After a blasphemous celebration on a Saturday night, a gig on Sunday is always somewhat challenging. However, the line-up that that P60 presented this evening was well worth the trouble: Krisiun, Bodyfarm, Ad Patres and Akrasial. 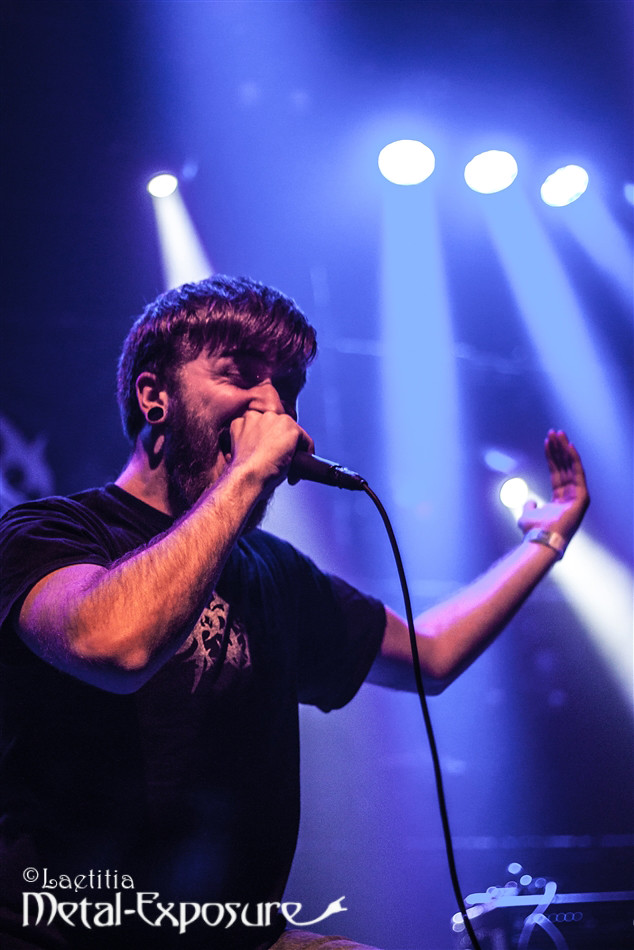 The Dutch band Akrasial was the first to play this evening. Since the concert started in the afternoon, not many people were present yet. However, the musicians did not hold back. Akrasial proved that they are on their way of becoming masters of the stage, despite the fact they only started out in 2012. Front man Douwe moved around on the large stage a lot and the rest of the band also tried to encourage the audience, which gave the show an energetic atmosphere.

The French death metal band Ad Patres played in the Netherlands for the first time. It can be said that Akrasial warmed up the crowd and that Ad Patres took it to the next level. The band members showed an eagerness to play and with that they motivated the audience. The brutal death metal that this five piece performs was appreciated and it appeared that the band some few die-hard fans on the first rows, who enthusiastically shouted and tried to get a (solo)mosh pit going. 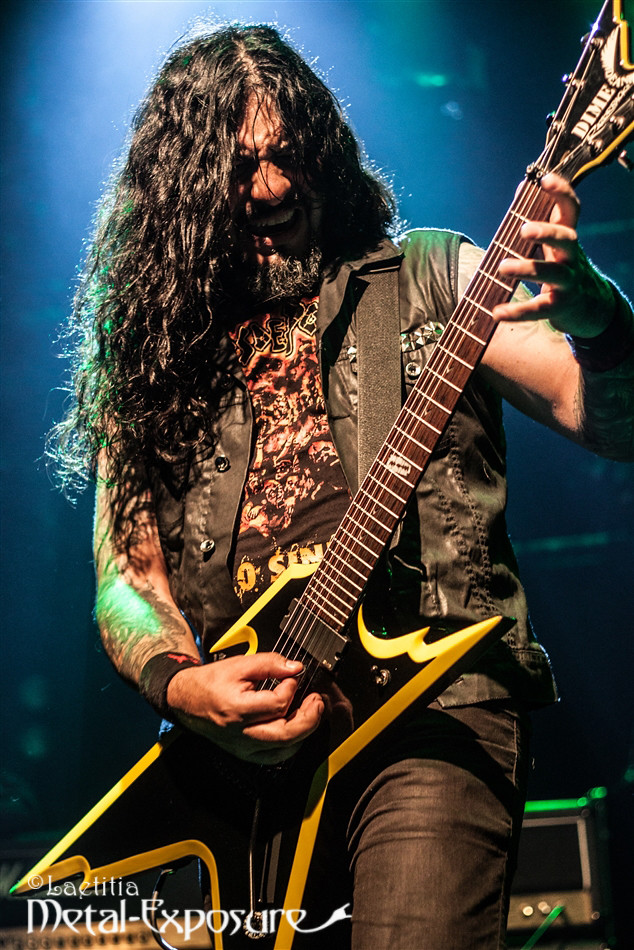 During the past year, Dutch death metal outfit Bodyfarm has been building a name for itself. The bands two albums are praised and the live shows have one dominant vibe: a take-no-prisoners-straightforward death metal assault. It was therefore no surprise to see the four piece live up to that reputation once again. So if you get the chance to witness this band in the festival season (or after), be sure to do so!

Krisiun played the first songs with a ferocious pace and despite it being a Sunday, the metal heads in P60 started head banging immediately. The show was interrupted shortly when there were some problems with the drum kit. However guitarist Moyses Kolesne took that moment to show off his skills. After the intermezzo, the gig continued as active as before. This also meant that the end came sooner than anybody would have hoped, but luckily Krisiun will be back in August!