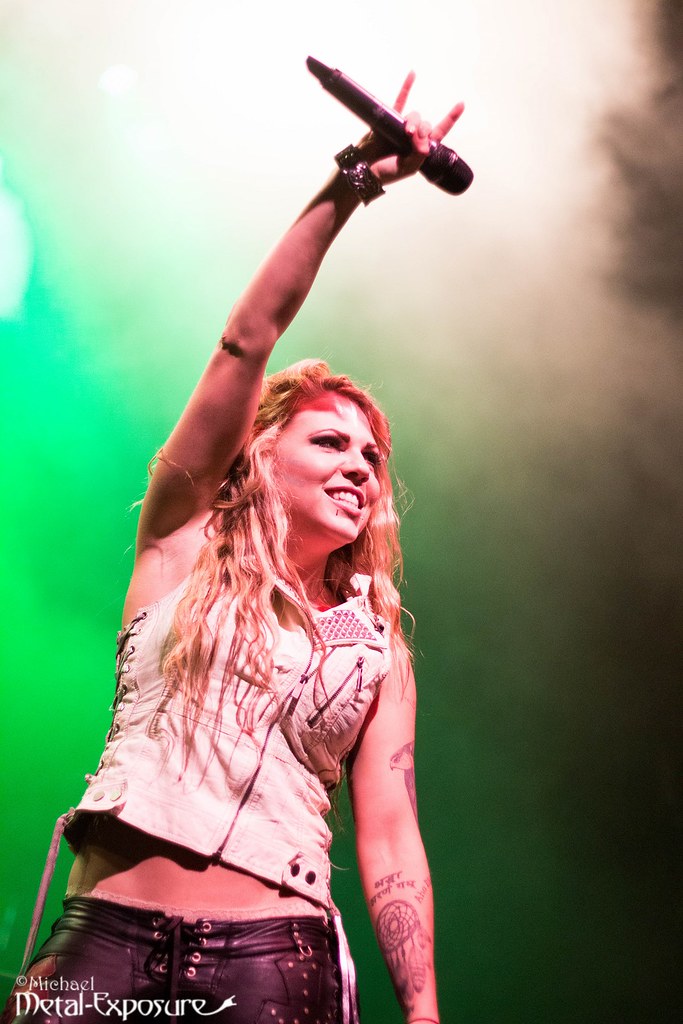 A while ago during my interview with Thomas Youngblood of Kamelot, he promised us a special concert in Tilburg. The concert was advertised like that as well, so tonight I was excited to see what the band would deliver.

The show would be the last show of the tour and also the first show in the brand new re-opened 013. Even though the show was not sold out, the venue was already quite packed when Kobra and the Lotus started playing. During a fun show, the band focused around Kobra Paige did their best to entertain the fans. The last song of the show, “50 Shades of Evil”, was the best one for me. Maybe because it was the hardest song of their setlist.

Next up was Gus G, the solo project from the guitarist we all know from Firewind and Ozzy. Naturally there were a lot of flashy guitar solos, but Henning Basse’s voice was something to behold as well. Closing the setlist with the well known “Crazy Train”, they sure did warm up the almost full 013. 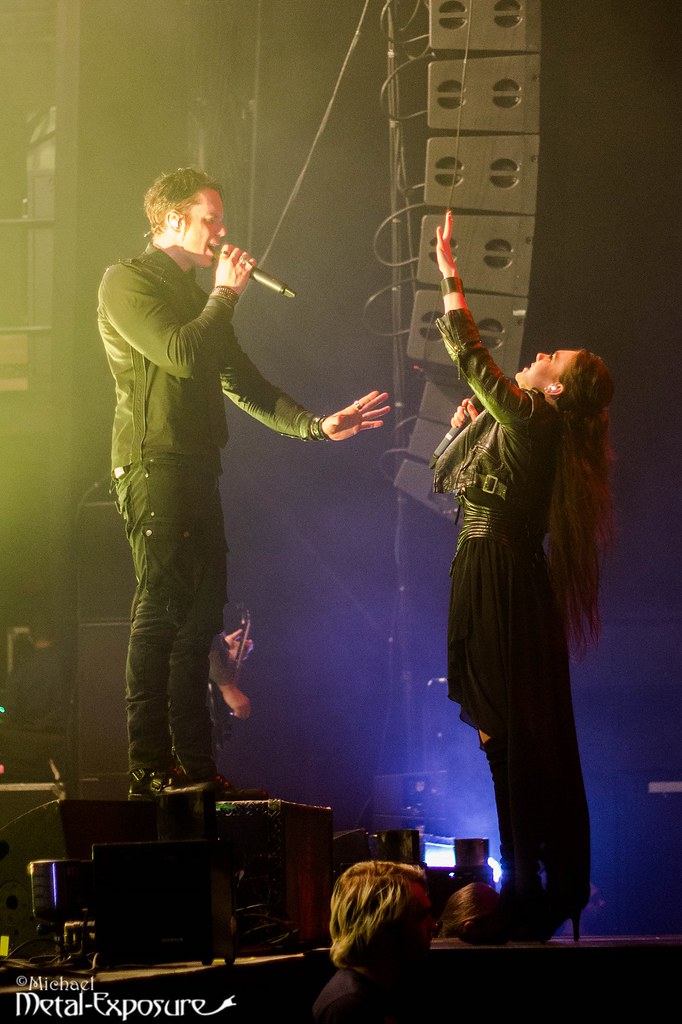 Finally Kamelot was about to take the stage. With a big veil across the stage, the music started playing and the fans were eagerly waiting to see the band. Starting with “When the Lights are Down”, Kamelot immediately shows that even though this is the “Haven” tour, the older songs are not forgotten. What was clearly noticeable, was that the band actually tuned down the amount of extra’s during the show. Te flashy masked background singers were gone and drums seemed etra small. All that was there, were some pyros. This might be considered strange, since everywhere it was announced that this would be a special show.

Don’t get me wrong, the show was amazing as always. The mixture of songs was great: Karma, Torn, March of Mephisto and more. Apart from Kobra appearing as a background singer (not that fitting) the only true guest appearance was from Elize Ryd. She sang along with Veritas and Liar, Liar.

As always, the fans kept singing during “Forever” which made big smiles appear on the bands’ faces. The band said that they wanted to sell out the venue next time and the crowd seemed to agree. I still think it’s about time Kamelot planned a dvd recording here. They already showed their appreciation to the Dutch fans by appearing on stage with the flag of the Dutch fanclub. 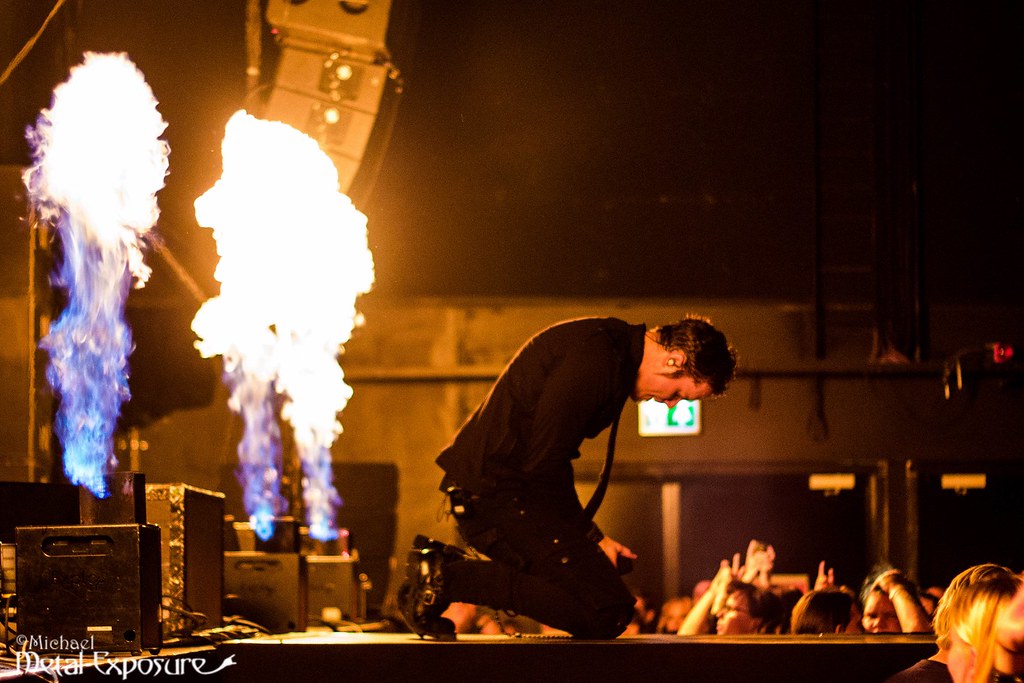 As usual, after leaving the stage for the first time, Kamelot returned to play two more songs: “Revolution” and “Sacrimony”. The band made sure to make this a special evening for the fans, just as always. But I did expect at least something special like guest appearances or something in the likes of that when a band announces “a Special Show”

Setlist Kamelot:
Elysium
When the Lights are Down
The Great Pandemonium
Center of the Universe
Karma
Torn
Here’s to the Fall
March of Mephisto
Rule the World
Insomnia
Drum Solo
Veritas
Liar, Liar
Forever