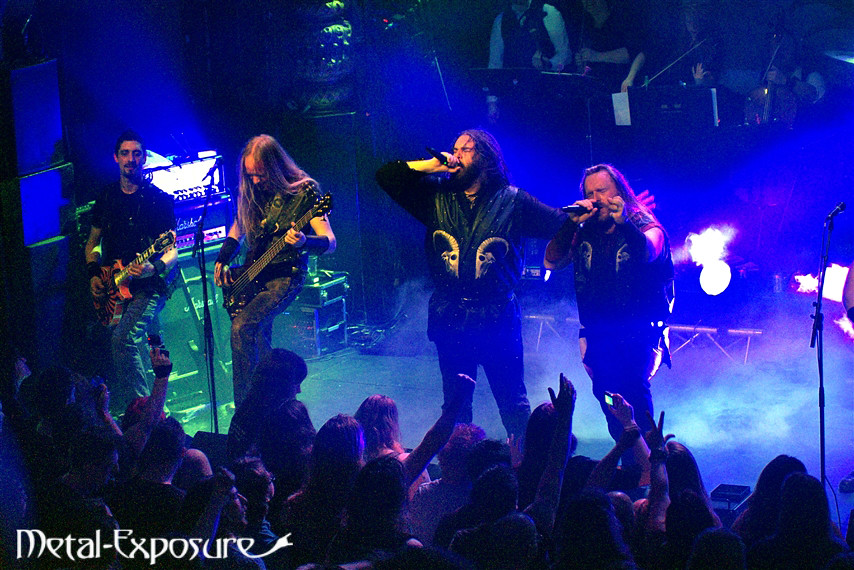 By Rob
It was time again for the famous Straalschijfontketenfeest that is held every time Heidevolk releases a new album. This time for their brand new full-length Velua, which was released a month prior to the show. But before Heidevolk would hit the stage, a full Luxor Live would get warmed up by two supports. Rhovanion from The Netherlands and Celtachor from Ireland were ready to entertain the crowd.

Rhovanion played a pretty good show with music that suited the evening. The band played some good folk metal tunes. The group played with enthusiasm and it seemed like the crowd around me really liked it. The band used several non standard metal instruments like the flute, the violin and the bagpipes. And luckily, they were never used too much. It gave the music that extra touch which made the songs just sound better. Rhovanion gave a good performance and warmed up the crowd. 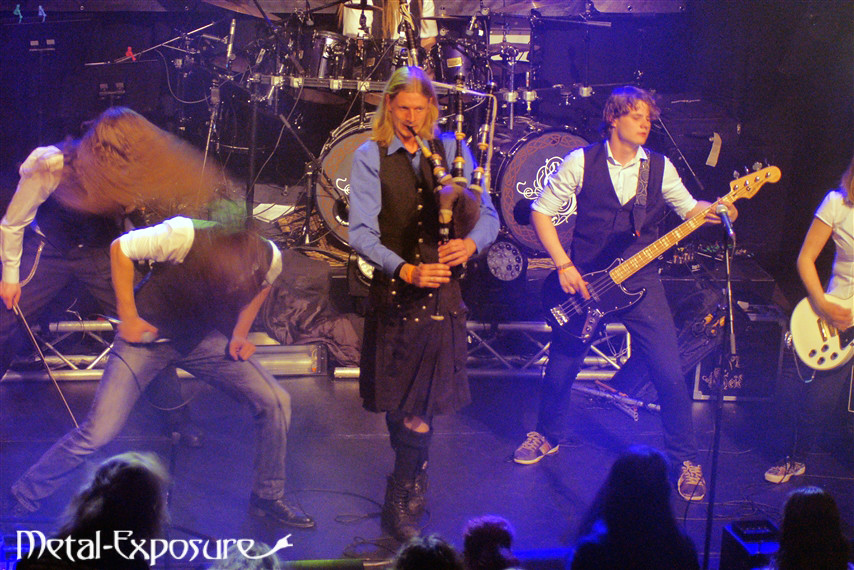 Celtachor was up next with their mixture of celtic folk and black metal. Unfortunately the show was never really interesting. The band played a bit sloppy and seemed never really get into the mood. The songs sounded like they lacked a bit of inspiration and that reflected in the reaction of the audience. The crowd was more quiet than during the previous show. That’s really too bad, since they came all the way from Ireland. 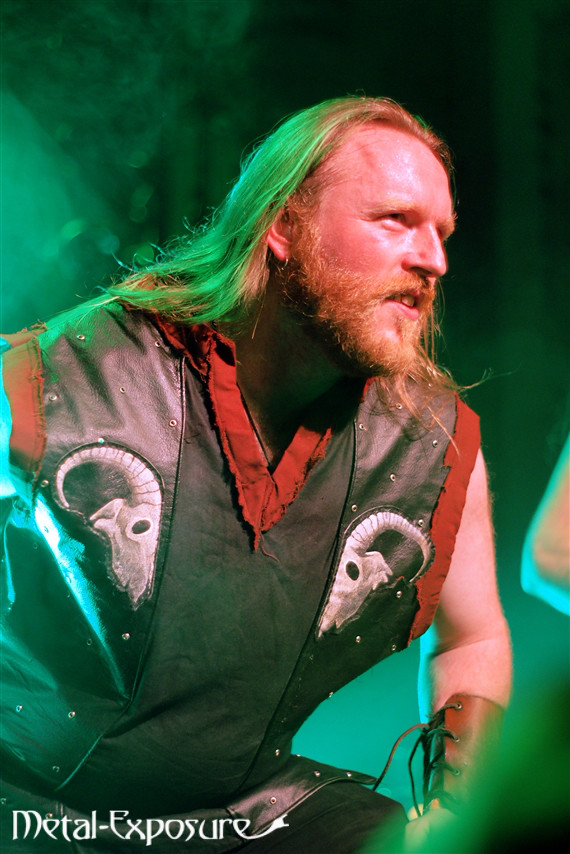 This didn’t dampen the spirits, since Heidevolk was ready to start their party. Everyone was ready, waiting with a beer in their hand for the first tunes. From the start on, it was a feast. The album was released over a month ago, so people knew the songs a bit and that really helped this night.

The band played most of the songs of the new album Velua. Even the Billy Idol cover Rebel Yell was played. It is still odd to me to hear these guys sing in English. Besides the many new tracks, there was still enough to enjoy from the past, right until the first album De Strijdlust is Geboren. The crowd got even more loud and crazy during well known songs as Het Bier Zal Weer Vloeien, Het Gelders Volkslied, Saksenland, Nehalennia and Vulgaris Magistralis.

During this show the band was backed up by members of Rhovanion on the violin. That really gave the concert an extra touch. The crowd loved it, the band loved it, all together it was a great show. This was also the last show of guitarist Reamon Bomenbreker and vocalist Mark Splintervuyscht and it was sad to see them go. At least, they departed Heidevolk with a great show! We wish them the best in the future!