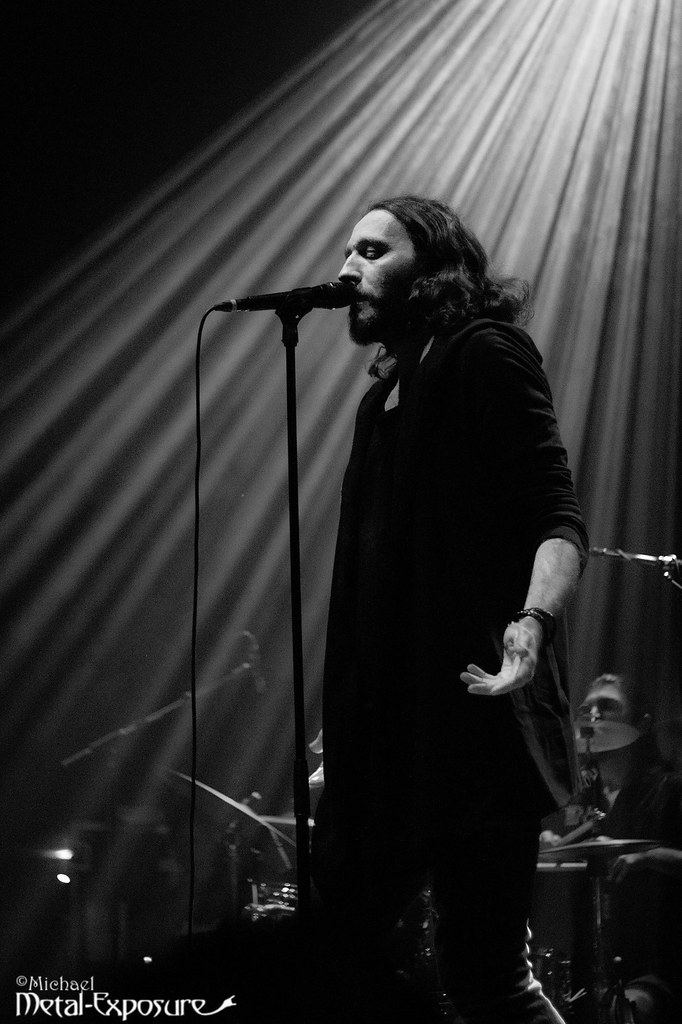 Just a bit over half a year after their show in Eindhoven, Blind Guardian visited The Netherlands again. With support act Orphaned Land, the line up is exactly the same, yet the stage this time was the Tivoli: Ronda.

When Orphaned Land started their show, the venue was not even halfway full. That did not stop the band to throwing a big party. As they have shown us during their very small show at the MerkaZ a while ago, they know how to generate a partying mood. The same thing happened at the Ronda, right from the get go the atmosphere was amazing. Even though the band only had forty-five minutes, they tried to fill it with as many different songs as possible. Songs like “All is One”, “Sapari” and The Neverending Way”, yet I definitely missed songs like “Brother” and “Children”.

Right when Bling Guardian was about to enter the stage, the venue was filled up quite nicely. Still, it was clear that it has not been sold out. Maybe that’s because the bands were in The Netherlands not too long ago, or maybe it’s because it was a regular weekday.

It didn’t matter anyway, since the band gave one hell of a show. Without any long pauses, song after song was fired towards the audience. Starting off with “The Ninth Wave”, this was definately a better starter than “Sacred Worlds”. This song was played during one of their encores, which was a much better place in the setlist for this song. 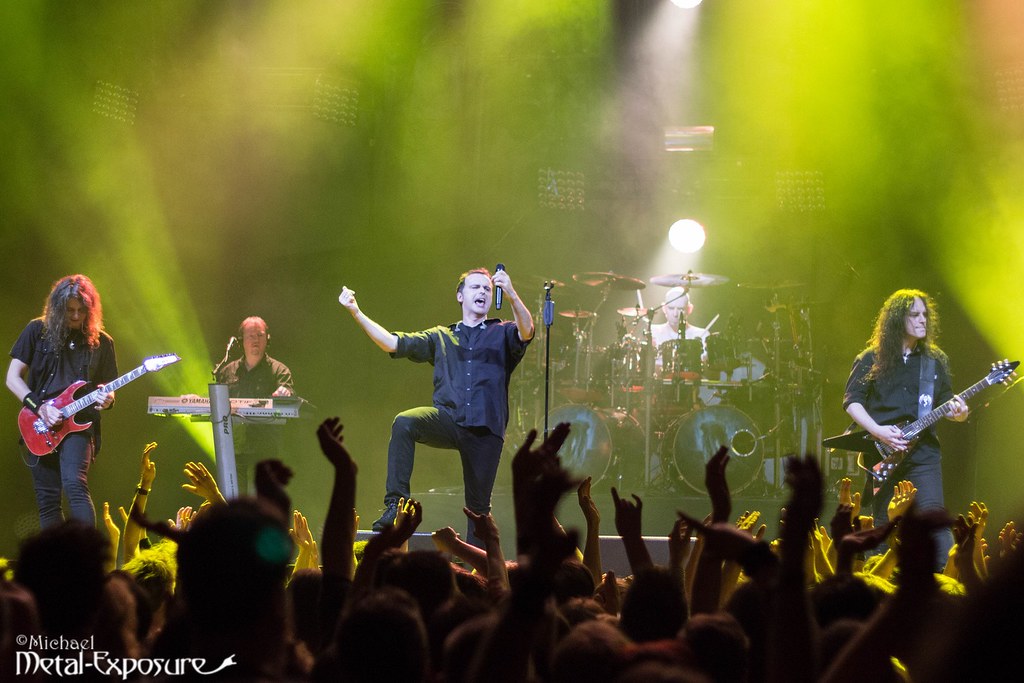 As a big surprise, the band announced that this show was to be recorded. Wether it would be for a dvd release or a live album, was not really clear. But that they chose this show in The Netherlands as the stage for this recording is pretty awesome.

Naturally crowd pleasers like “Bright Eyes”, “Lord of the Rings”, “Valhalla” were played. The band could not leave without playing “The Bard’s Song” and “Mirror, Mirror” during a second encore. People in the audience were satisfied, the band seemed satisfied and it is a good indication on what to expect for the next time they are in The Netherlands. Let’s just make sure the venue is sold out next time!