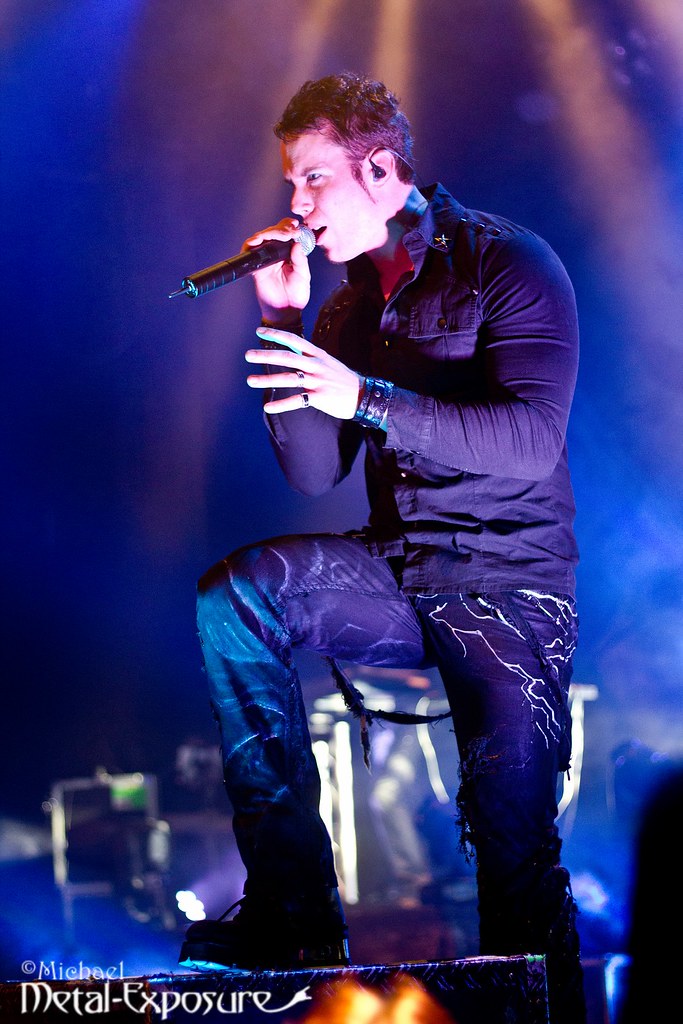 By Michael
Every time Kamelot promises to come to The Netherlands, the hearts of fans around this area start to beat faster. But not only the fans get excited, the whole band seems to have a special place in their hearts for fans in the Netherlands.

Opener for the evening would be Stream of Passion. Well, as far as you could see them, that is. When I entered the venue, the band was nearly done, so they must have started about half an hour earlier than was mentioned on the website. Not only that, the Patronaat was a bit too full. Sure, the venue was sold out, but I think maybe there were too many people in there. Anyway, I was able to listen to a few songs, including the cover of Radiohead’s Street Spirit. The band did their best to warm up the crowd and they seemed to have done quite nicely!

So, as I said before, Kamelot knows that there are a lot of fans in the Netherlands, so they promised to make tonight a special one. Not to mention, the show was sold out for quite a while. Just after the release of their latest album, Kamelot already proved that they have found a suitable replacement for Roy Khan in Tommy Karevik. Tommy had quite some shoes to fill, but he stepped up and did great.

During the show tonight, Kamelot managed to bring out fan favourites like Ghost Opera, Veritas and of course Forever and March of Mephisto. As happens more often, Alissa White-Gluz (previous The Agonist, now Arch Enemy) joined the band on stage for a lot of their songs. Not only that, but Kamelot had some more surprises for the fans.

But lets start with a surprise from one fan to another. On stage there was a marriage proposal, some fans met seven years ago during a Kamelot concert and are now getting married. How special is that! After an applause from the rest of the crowd, Kamelot had some time to set up something different on stage. 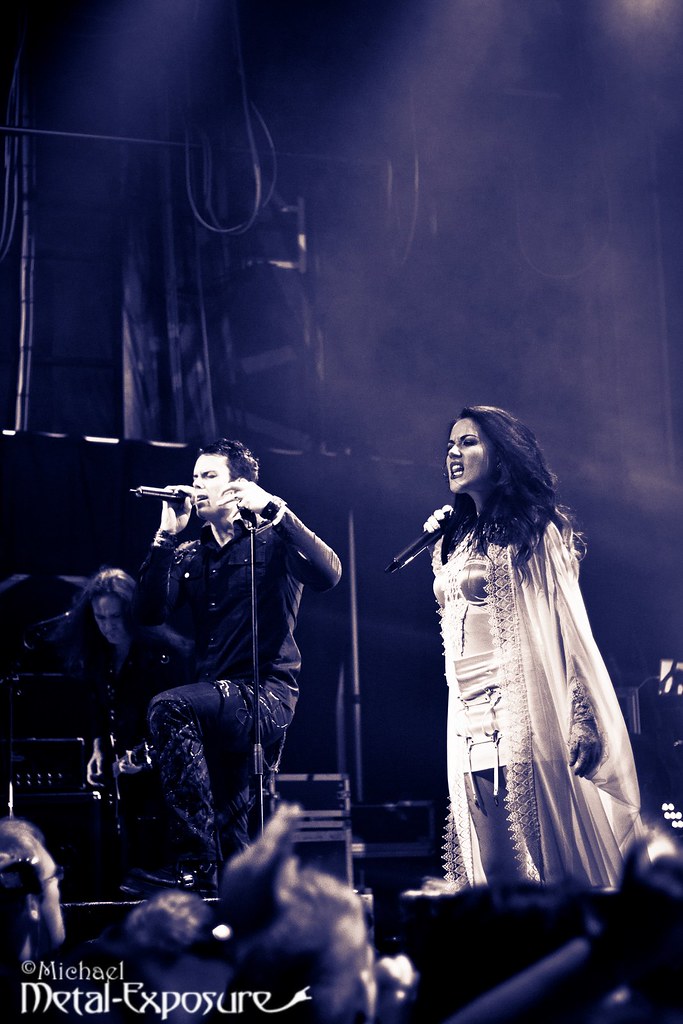 For the first time, Kamelot performed their song Welcome Home. They did this in an acoustic setting and said this was a perfect song to debut here in the Netherlands, since this place is like a second home to them. To celebrate, they also performed an acoustic version of Karma, which had an awesome vibe to it. I dig these kind of short acoustic sessions at these concerts. More bands tend to do this and I welcome it.

During The Haunting, Marcela Bovio from Stream of Passion came on stage to do the female vocals. This was a nice twist to the regular song. All in all it was another great performance, with some extra’s to make the show a little bit more special. Too bad the band was plagued with some technical diffuculties at the start, like failing mics. I still hope they will shoot a DVD soon. The band seemed to enjoy themselves a lot and bass player Sean Tibbets ran on stage at one point wearing a goPro cam!

I’ll say, on to the next time, be sure to be there, because Kamelot always knows how to entertain the crowd. I would only recommend the venue to be bigger, or less people, and the times on the websites to be correct.