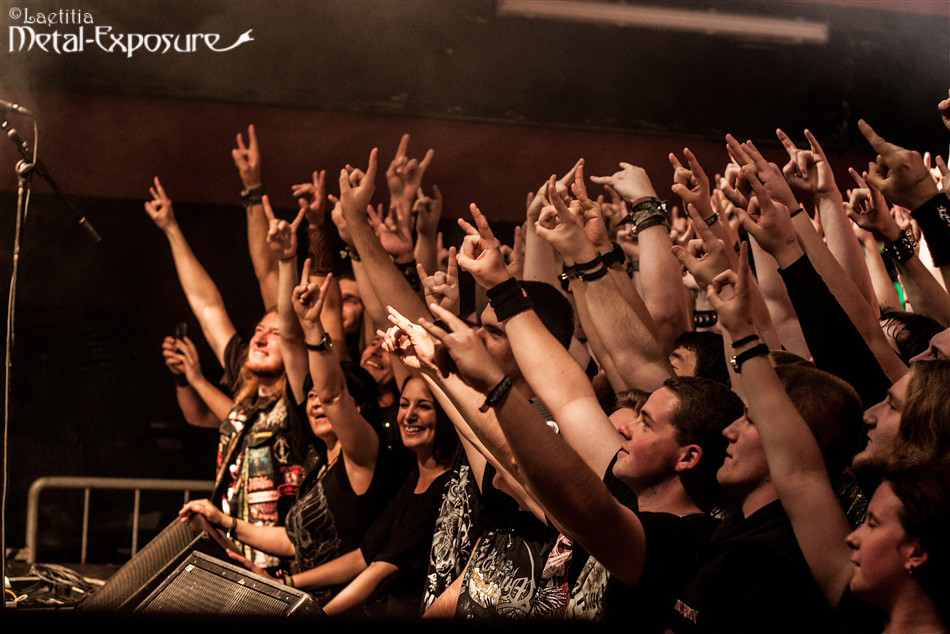 Last week, Equilibrium kicked of their Erdentempel tour through Europe. I was surprised to see that there was no Dutch date on the schedule and therefore, Metal-Exposure decided to travel ‘all the way’ to Essen, Germany, to catch up with Equilibrium and the support acts, Nothgard and Trollfest, they brought with them on tour.

Before the show we had an interview with Equilibrium, which you can read here. Soon we heard that guitar player Dom was feeling pretty sick the past few days and he had been hospitalized this day. Because of this, Equilibrium had to play with one guitar less, and since Dom is also a can-not-be-missed member of Nothgard (lead guitar + vocals), the latter unfortunately had to cancel their show.

With Nothgard off the billing, Trollfest started to play earlier than planned and also extended their setlist a little. Because of their early start and the guys from Equilibrium being genuinely nice (which made our chat lasting a bit longer than planned) Trollfest already started playing in front of a sold out Turock when we entered the venue. At least one thing was for sure: they certainly had the party going!

The mood was good, and the band as well as the fans were having a lot of fun. Shirts were taken off when it was getting pretty hot inside and everybody was dancing, laughing and joking. When the band announced ‘Die Verdammte Hungersnot’, they couldn’t resist a joke being made about the city called Essen. The band happily worked their way through other songs like Trinkentroll, Villanden, Solskinnsmedisin and of course ended with no other tune than Helvetes Hunden Garm. 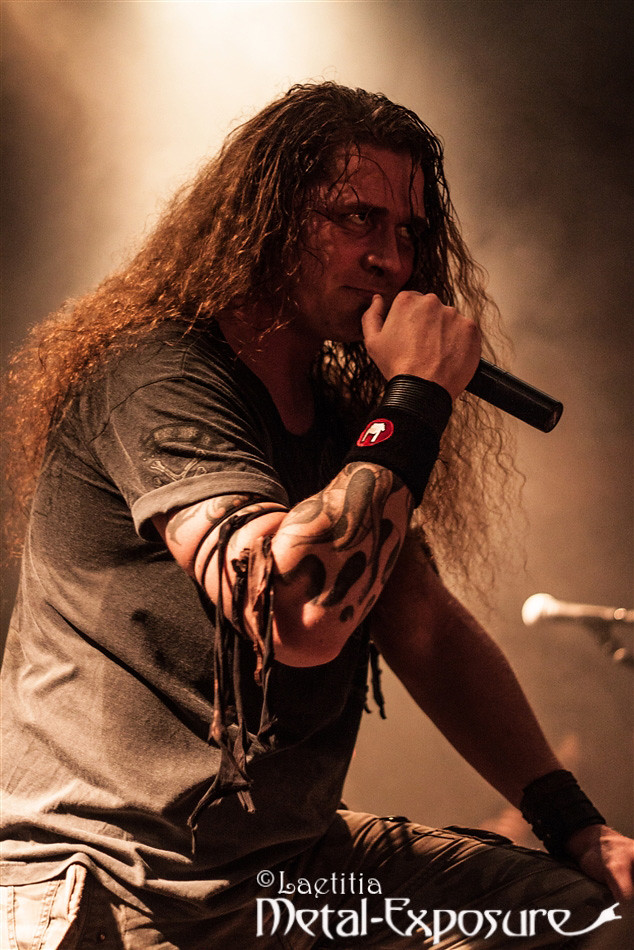 After a little break it was time for headliner Equilibrium to hit the stage. I was already impressed by the enthusiasm of the audience during Trollfest, but it seemed to be even more crowded during Equilibrium. Where all those people suddenly were coming from, don’t ask me, but it seemed that ‘how many wild, crazy, enthusiastic party people can fit in Turock’ was on! 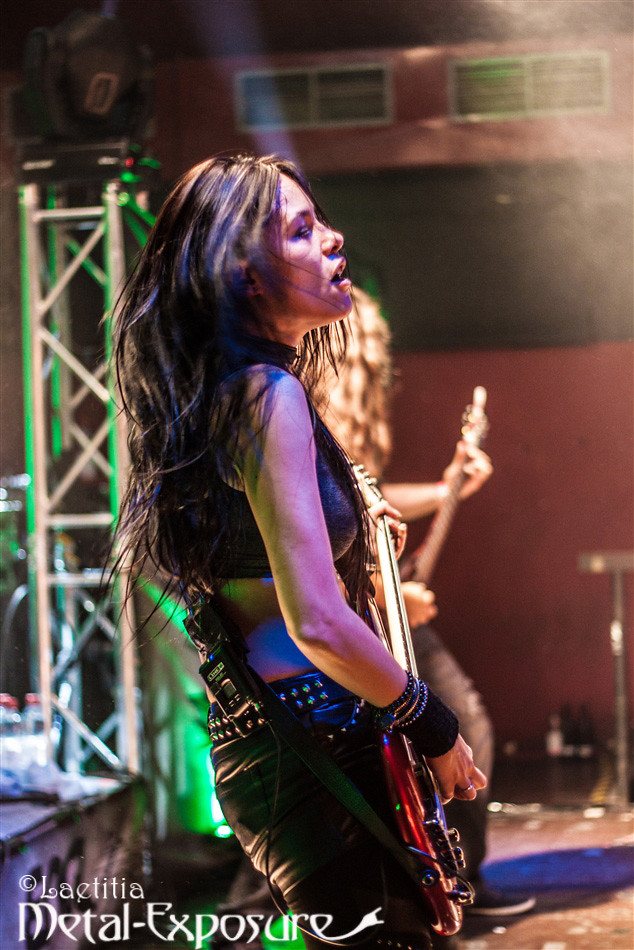 Of course the band started with a few songs (Ankunft, Was Lange Währt and Waldschrein) from the new album, and even with just one guitar today, they blew away the audience instantly. After a short explanation from the band about Dom’s absence and a few ‘gute Besserung’s’ out of the audience, the band continued with more new songs like Freiflug and Wirtshaus Gaudi but also some classics such as Met and Wingthors Hammer.

As if bad luck wasn’t enough on their side yet today, Jen’s bass suddenly failed and the band had to take a short break to fix things. Everybody tried to make the best of it. Drummer Hati gave a little drum solo, the audience started singing and before we knew it, the show could go on. Despite all misfortunes, the band really stood their ground and made the very best of it; it was a great show and a great party evening! So, the next time, we’re hoping for a gig in The Netherlands!