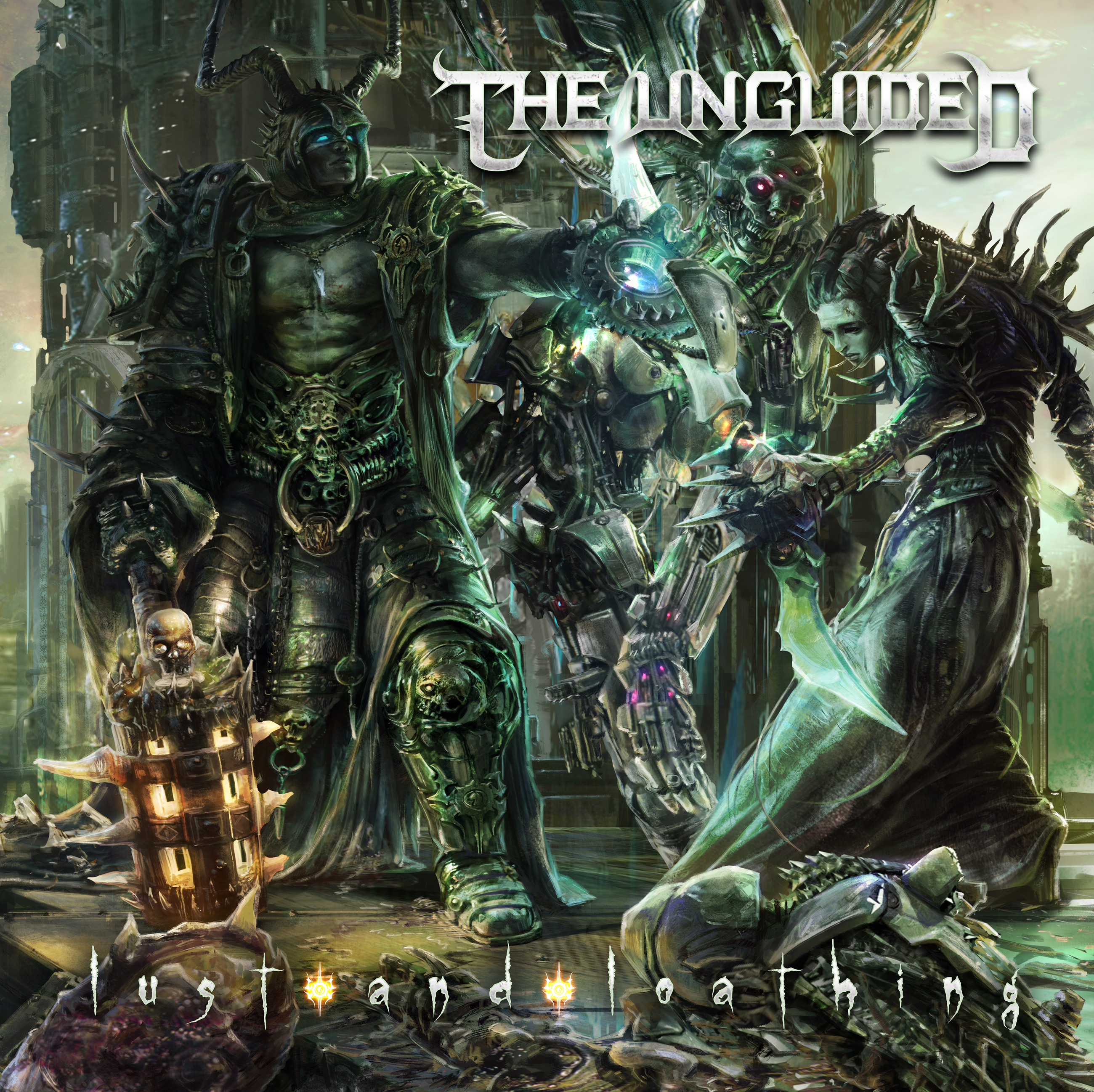 By Wouter H.
The Unguided is a modern metal band from Sweden. The band mixes melodic death metal with trance and metalcore. You can expect catchy melodies, clean vocals as well as harsh vocals and distortion guitars from these guys. This is their third full-length so they know what they’re doing.

Let me start with saying that the songs are catchy and dynamic. They change the tempo often and they alter between clean and harsh vocals a lot of times. Though I must say they got rid off their last pieces of death metal on this album. There are no blastbeats and the guitars focusses more on breakdowns and such. It is basically trance metal now with lots of jumping-in-the-air sections and breakdowns and soft melodic sections in between them. In some segments I can hear a bit of Soilwork but The Unguided has a much more complex approach to their songs.

The Unguided’s third album, Lust and Loathing, is a very melodic and catchy album. If you’re in the mood to party and jump around and you like your metal modern and mixed with other genres; then get this album and go crazy. Sing along and yell along! I think you’ll find the songs fresh and dynamic because the structures are rather complex.