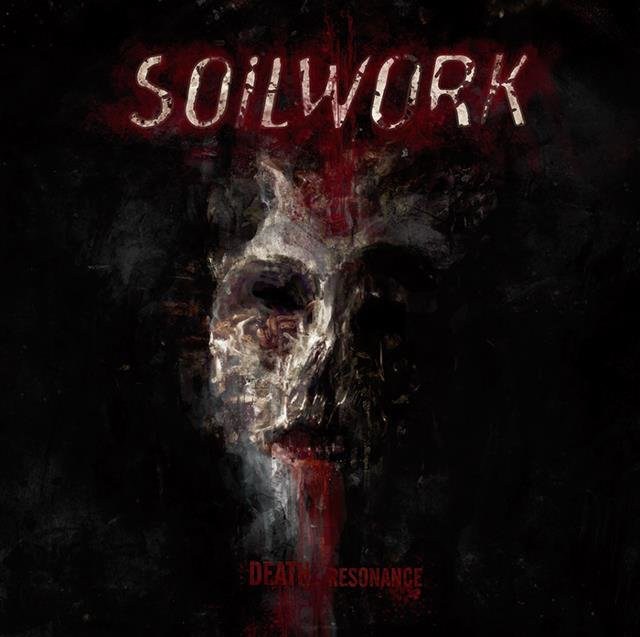 By Wouter
Soilwork started in the mid 90s as a melodic death metal band and mixed modern influences in their sound within the past two decades. Their easily recognizable and singable choruses are probably one of the elements they’re best known for. And even though they released a brand new full-length called The Ride Majestic last year, they will unleash a compilation right now including new songs, bonus tracks and mixes from the last decade.

As I said, this compilation includes two brand new tracks, the 2014 EP called Beyond the Infinite and Japanese bonus tracks of which some are exclusively remixed for this release. So it’s not a best-of compilation but rather a collection of songs of the Soilwork as we know them nowadays. So this includes melodic death with groove metal aspects. And the album opens strongly with one of the new songs called Helsinki possessing one of the most memorable chorus’ and interesting riffs on this compilation. Some of the tracks however are a bit weaker like Sweet Demise where they seemd to be experimenting with a dreamy sound. By including multiple of these passages, the song has lost track of it’s purpose. Which is probably why it didn’t make it to the actual release. The next song is an older song. The sudden shift to something faster with the re-recorded version of Sweet Lullabye from the first album seems a bit out of place though, but it shows their progression as a band too.

Death Resonance is a compilation which I would recommend for fans especially because it contains Japanese bonus tracks and mixes mostly. This compilation will complete your Soilwork collection! And another reason is because the two brand new tracks are great. Otherwise it’s the catchy melodic death metal with metalcore influences with it’s epic singable chorus’ you can expect from Soilwork. The material is namely all recrded in the last decade or so.