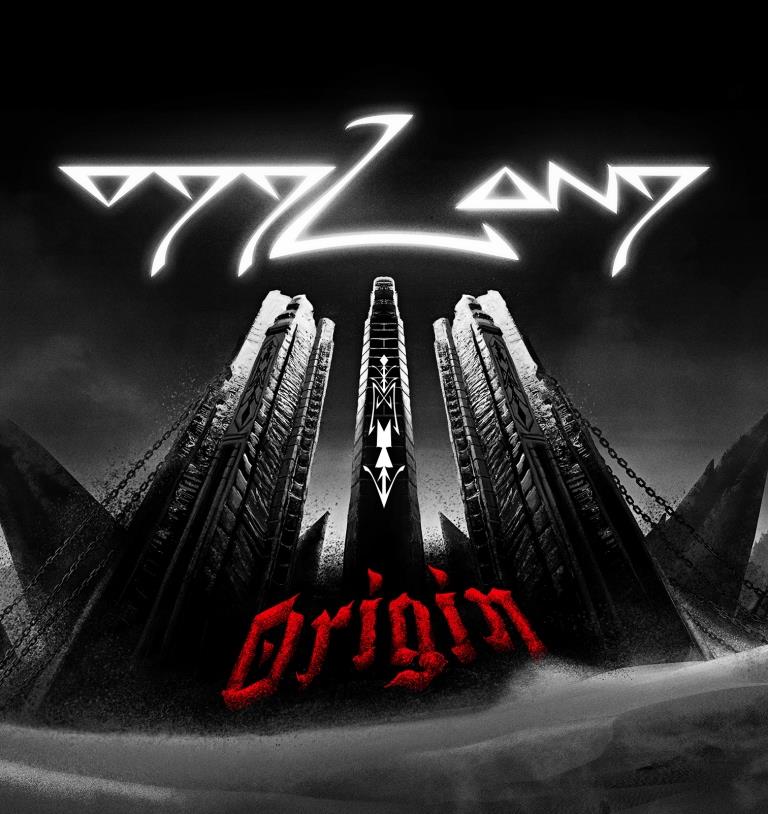 By Laetitia
The debut album Treachery of Senses (2012) of Finnish progressive/hybrid metallers Oddland ended high up in my year list, even though yours truly is not a typical prog metal fan. When I learned about the new record Origin, I made sure to be the one who coud review it.

The opening song ‘Esotericism‘ slightly gives away what you can expect from this sophomore record. Some of the melodics that you could hear on the first album have made room for a more djent/technical appraoch as a base layer, which make Origin a more challenging listen. It takes a spin or two before you can completely open up to the music.

Even more than Treachery of Senses, Origin is one of the most innovative efforts I have heard in a while, which is both a strenght of the record but also its Achilles heel. Oddland is one of those bands that doesn’t just employ ‘progressive’ as a label, but they define and also surpass it. The record features colorful range of songs that take you from a full frontal djent attack to the emotional, mellow ‘Hidden‘ and ‘Skylines‘, which touches more base with (Finnish) melodic metal.

While I applaud dynamics in music, sometimes it feels like the Finns meandered off a bit too much. As a result, the whole lacks a bit of coherence, leaving you with a feeling of ‘what did I just listen to?’. This does not diminish the fact that Origin is also a piece that once again proves how Oddland are masters in their art. I really recommend this band to any progressive metal fan out there.