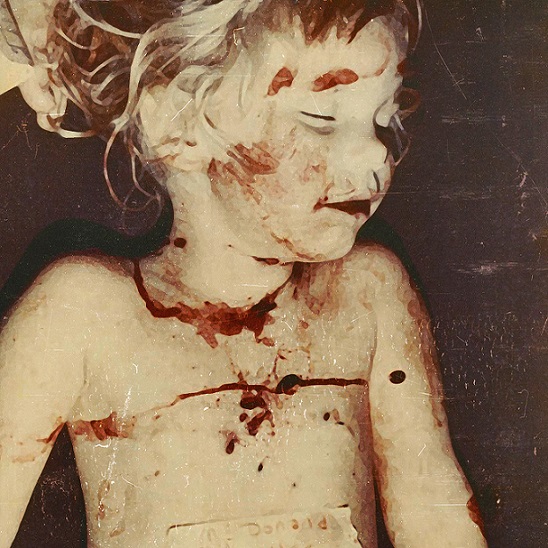 By Laetitia
There are these marvellous moments in a reviewers existence, where you dig up a gem in between the noise and a record of a previously unknown band becomes a serious contender for the year lists (and it’s July already, so why not start with a draft of that ;)). This was the case with the debut album ‘Home’ of the Canadian post black metal act Numenorean.

Numenorean taps from the same vein as Alcest, Wolves in the Throne Room, Der Weg Einer Freiheit and Deafheaven. On the one hand, the band performs raw black metal, as you can hear in the cold growls on each of the tracks, the tortured screams in ‘Shoreless’ and on the icy riffs of the opening song ‘Home,’ or the violent, doomy parts of ‘Devour,’.

On the other hand, Numenorean merges these black metal roots with elegant and beautiful melodies. The chaotic riffs are swapped for clean, melancholic guitar breaks. Take the song ‘Shoreless,’ which starts with a simple melody, which is simultaneously haunting. Or, ‘Devour,’ features a more groovy intro after which the band returns to forceful and straightforward (black) metal. You’ve probably already read it in between the lines: the Canadians demonstrate skill in song writing. The tracks are very dynamic and the tempo changes regularly, which ensures that the listener won’t be bored for a second.

As much as yours truly is fond of this record: Home is still very much rooted in the post black metal scene: do not expect Numenorean to break out of that scene. The strength of this debut does not lie in innovation, rather in the powerful song writing and dynamic structure, the primal black metal screams and the beautiful, calm intermezzo’s that evoke a sense of melancholy. Altogether, it makes for one hell of a debut record and let’s hope the future holds more for and from Numenorean.

Listen to the full album stream on Metal Hammer (DE)!