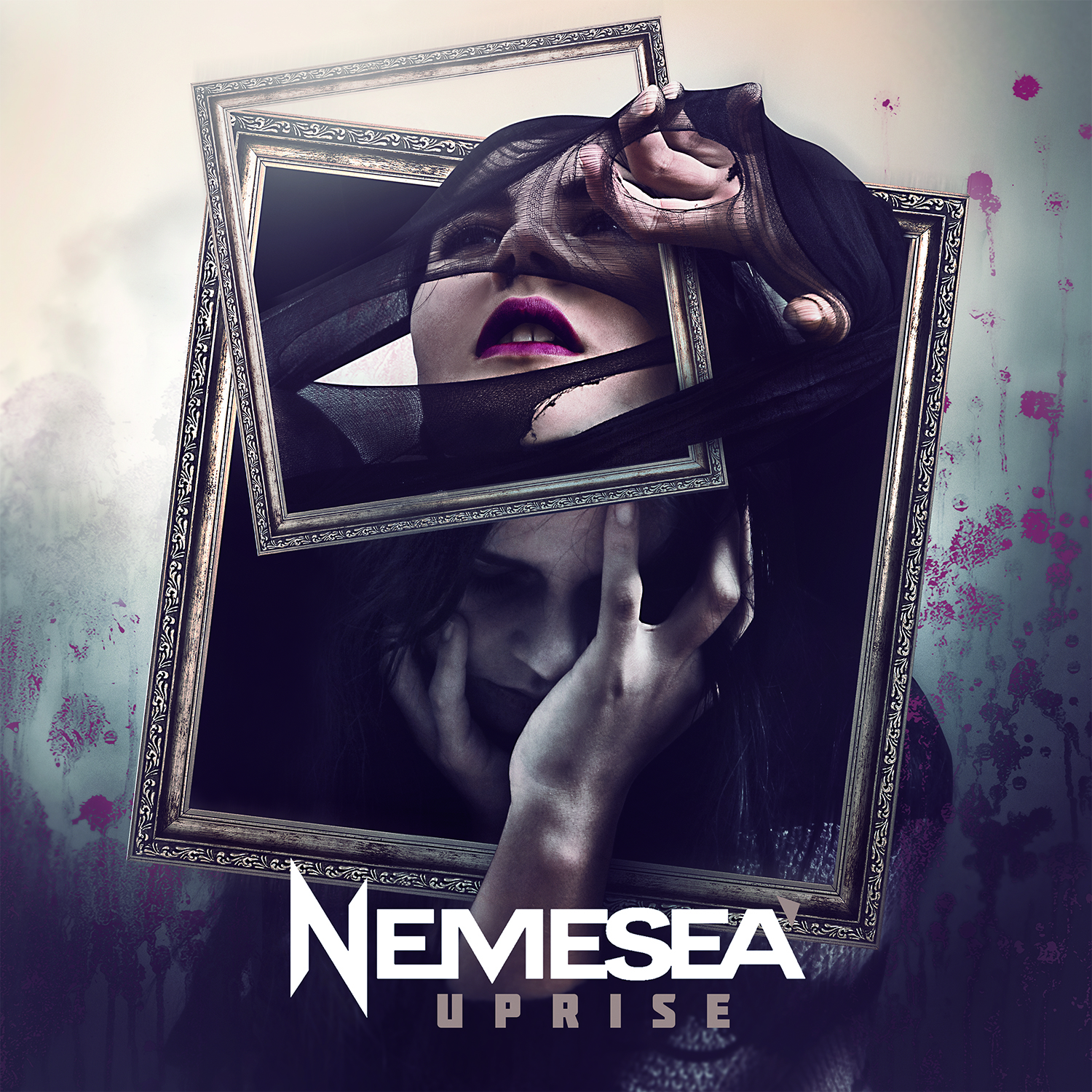 We Dutch are pretty well known for producing female fronted metal and rock bands, and it’s an easy way to roll into the world of metal. Nemesea certainly isn’t the least of all these bands and already in their early years they were the supporting act of After Forever and reached a wide audience; not only in The Netherlands, but also in the rest of Europe.

Listening to Uprise, first thing to notice is the always powerful voice of vocalist Manda Ophuis. The opener ‘Hear me’ immediately is one of the hardest and toughest tracks on the album. Manda’s voice blasts into the room steady as ever and will continue to play the main role during the entire album.

Like the second song Twilight, but also other songs as Forever and Get Out, the album is very inviting for a wide audience because of its catchy sound. The music isn’t as heavy loaded as most other female fronted bands and therefor suitable for lovers of as well hard rock and metal as lovers of pop music who want to take it a little heavier.

The band delivers a nice balance between raging and rocking guitars and the up tempo, symphonic synths that give the band the somewhat more electronic sound that they’re known for. On the other hand they also aren’t afraid to show their more sensitive side, proven with ballads Let It Burn and Light Up The Sky.

Overall, Uprise is a very well-produced album with a catchy sound, on which Nemesea proofs that you don’t have to go extraordinaire to produce a good rock album.