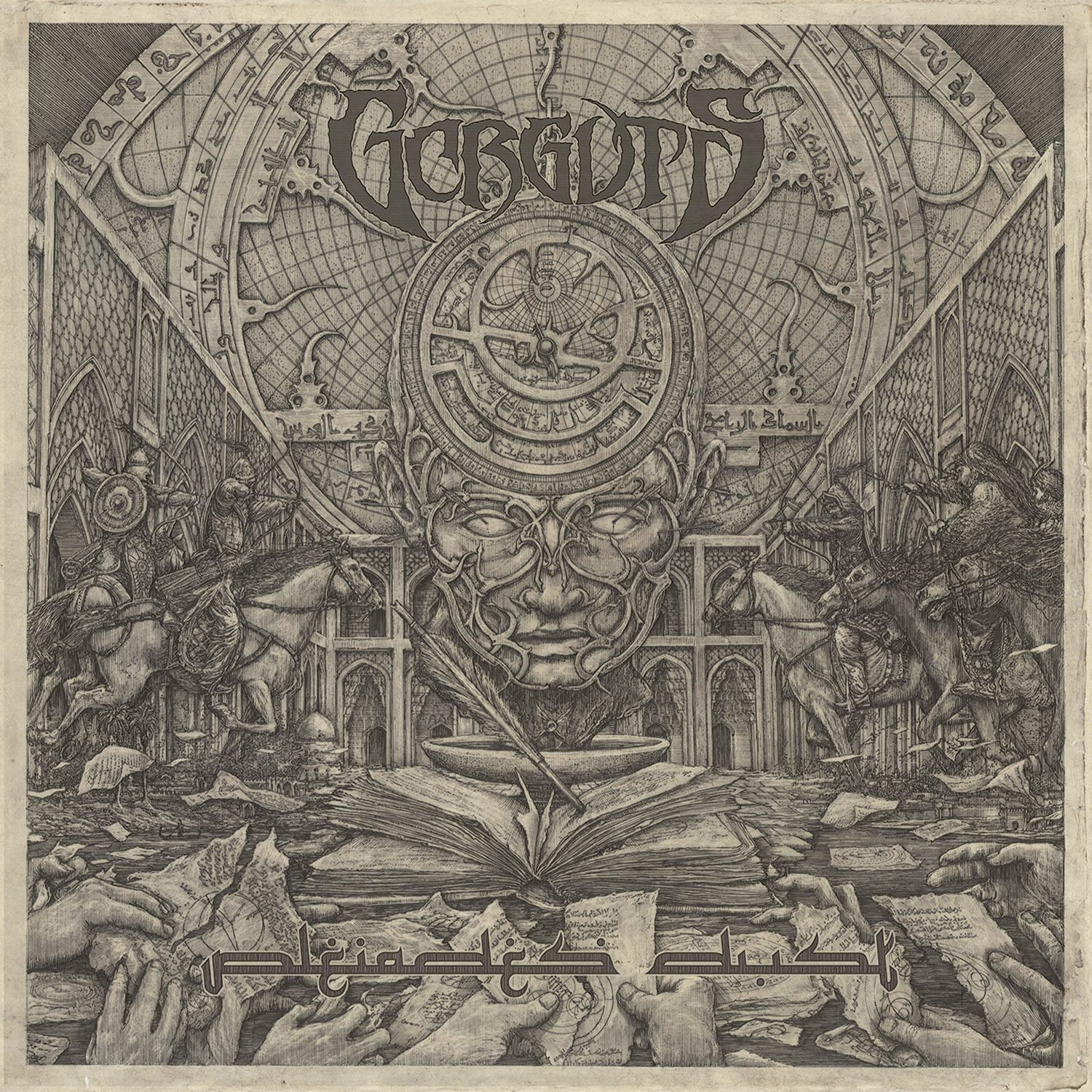 By Wouter H.
Gorguts is a technical death metal band, who have been releasing highly praised albums since the early ’90s. The most recent effort, Colored Sands from 2013, was intense and atmospheric. Pleiades’ Dust proceeds his ancestor in this aspect because the focus is on the atmosphere. This will certainly blow your mind.

Pleiades’ Dust is an epic 33-minute song. When you give the music your full attention it will evoke many dark imageries. The grand passages will take you through this impressive journey of more than half an hour. Even though technical death metal has the upper hand here, there is a lot of usage of progressive sections and ambient interludes. Obviously since the duration of the song is extremely long, it isn’t really dynamic. However, it does not feel like it is over half an hour, surprisingly. The dynamics between the impressive riffs and the atmosphere succeed each other and come together in a mindblowing masterpiece.

Pleiades’ Dust is a technical death metal epos which will be highly praised. The overall atmosphere is sublime with a perfect balance between intense death metal, ambient and progressive passages. Gorguts pushes the limits on Pleiades’ Dust and manages to create this 33-minute masterpiece. So sit back and enjoy this epic journey.