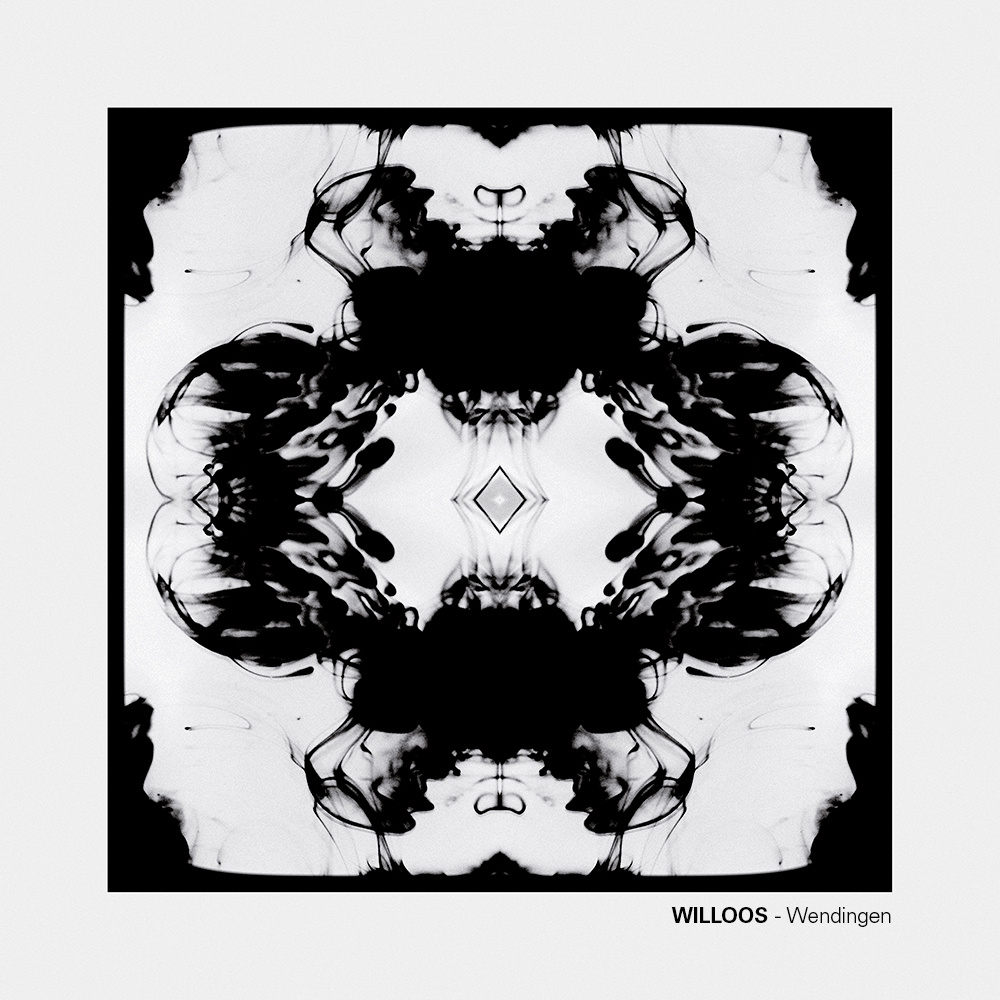 Every once in a while, upon darkened evenings and nights, I may find myself absorbed and swept away in depressive atmospheric black metal. Dutch love ballad, anyone?

Wendingen is an EP recently released (23rd of June) by the Dutch atmospheric black metal solo project Willoos. The Dutch (atmospheric) black metal scene is, if small, one of great quality. Bands like Fluisteraars, White Oak, Laster, Kjeld and Asgrauw all produce music that is ahead of the rest in my (obviously completely unbiased) opinion. Upon finding out that the same W. Damian (Wessel Reijman) also plays in Laster and White Oak, I got pretty enthusiastic.

Restlessness, loneliness, depression and are the typical themes of Willoos. The music on the earlier releases (Als Loze Willen Dwalen, Vanquished Memories of a Broken Past) had that typical immersive and melodic feel, played very well. This EP promised to be something different though, as the following statement was made by Willoos:

“After more than two and a half years of hesitation, I’ve decided this is the moment to put the music online and see what happens. I love you.”

The first song (aptly titled l) begins with an ominous piano play after which guitars, drums and the screams (reminiscent of Austere) take over. The typical long stretched lead guitar chords together with an almost machine like blast beat make for a gruesomely lonely and desperate atmosphere. The music is accompanied by a haunting and evolving melodic guitar line, indeed generating the sought after ‘immersive black metal’ feeling. Job well done, I’d say. Judging a book by its cover: the front cover stood out as different than the usual invoking natural landscapes. The title Wendingen means turns; this EP may also be seen as a turn in the lyrical direction of Willoos.

This turn in direction becomes apparent in the second song (ll). In a beautiful clean voice, Lotte de Wolf sings about the regained will to live and love. Guided by just a piano, at some point becoming a likewise clear duet with Damian, they go on about lifes’ pain becoming bearable as long as they’re together and being able to once again fall in love… Yes, a love ballad, sung in Dutch, in black metal. Unexpected, and slightly toe curling.

I do not mind emotion laden music; as that’s in the end what we listen to. Whether it is aggression and shock in death/thrash metal, depression and fear in black metal or joy and victory in folk metal… But having the mundane yet private theme of love and relationships in this music feels wrong to me.

One of the differentiating factors heavy metal has over other music is not singing about love found, lost, regained or the like (with only a few horrible exceptions, Hammerfall springs to mind. And let’s forget the eighties (sleaze) hard rock all together for the time being). If you want love songs, go listen to (radio)pop music and you’ll have your head bursting with it sooner rather than later. Secondly, it’s not something I want to hear about, as I consider it a private matter.

But then there is the music, which is brilliant. So is laudable yet toe-curling to be my final judgement of this EP? I believe so. Suffice to say: keep the good parts and have the love theme as a one-time exception.