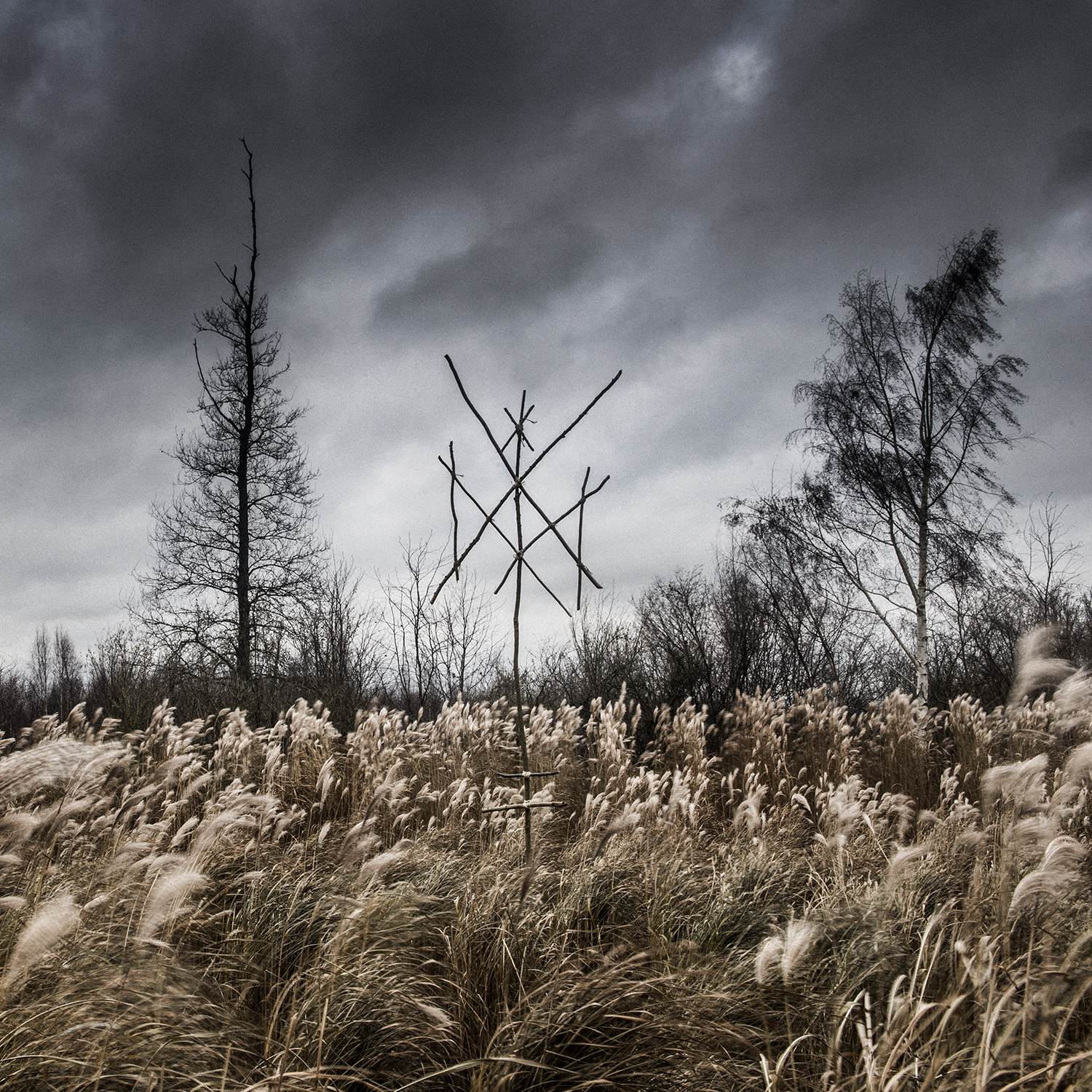 Wiegedood is a three piece of the Belgian Church of Rha ‘members’ Gilles Demolder (guitar, Oath breaker), Wim (drums, Rise and Fall) and Levy Seynaeve (Amenra, Hessian). Definitely not a new kid on the block, they guys decided to do something in between the more monotonuous Amenra and faster Hessian.

Translated as either The Dead Are Faring Well or the Dead Are Right, Wiegedood shows some skill in poetical song and album titling. Blasting and marching straight without mercy, Svanesang opens the album. A 13-minute killer blast beat song, which is epic in both brutality and diversity. A mix off classic pounding black metal riffs overlaid with a haunting and seemingly endless melody line. After about two thirds of the song, Wiegedood shows that there also capable slowing down to a single guitar intermezzo, reminiscent of a funeral procession. However, as the dead are not allowed much rest by these guys, the remainder of the song is finished as it starts, remorseless. With a Wolves in the Throne Room like sounding set of vocals, guided by a more dominant melody, the song and seemingly life ends. You’ve just heard your swansong… and they’ve only just begun.

The second song, Kwaad Bloed (Angry Blood) follows the same successful concept, albeit a tad bit slower at the end and less long. The practice of ‘less is more’ is turned into an art in this piece. De Doden Hebben Het Goed starts off with, compared to the rest of the album, a slow plodding beat, which is maintained throughout. A heavy masterpiece, not even remotely missing the non-existent bass player.

The one thing I can comment on for this album is the monotonous initial appearance; one song may at first glance sound much like the next. This I guess is part of the listening process and invites for yet another rinse & repeat. Onder Gaan (Dutch for ‘going under’, ’sinking’ or ‘accepting one’s (suffering) fate’) is another epic piece, with blasting drums driving one’s dead into the soils. Ending in a slow, almost accepting melody line, the song is concluded by Russian spoken lyrics (actually originating from Seynaeve’s former girlfriend).

The musicianship on this album is, as might be expected, fantastic. The guitar interplay, the melody versus brutality as well as the leaden heaviness makes it almost unfit to listen to during these days of good weather (Urgh, sun!). The album never left my head(phones) these days and I am looking forward to see them live.