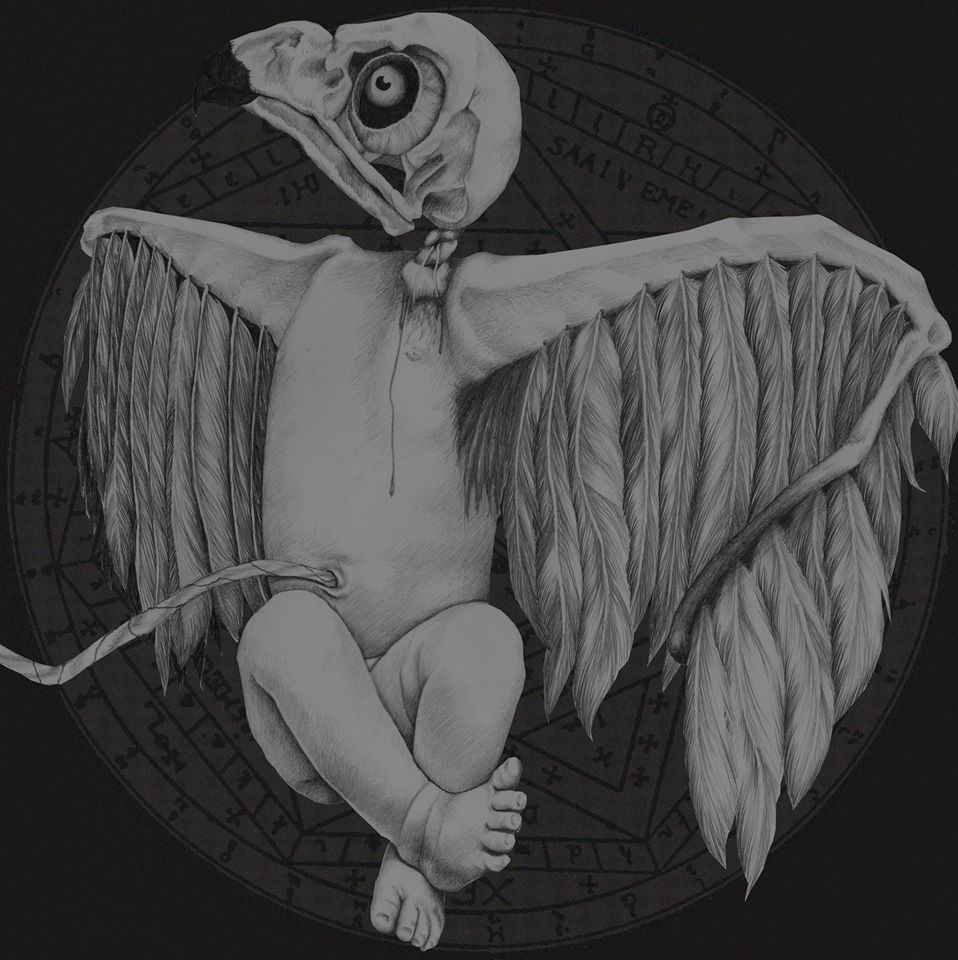 The opening track, ‘Desolation’, starts a fierce blizzard of riffs. The track may give the listeners the idea that they are hearing a straightforward raw black metal album. However, Coronation has a lot more to offer and it takes a spin or two to fully comprehend that. The last minute of this song showcases variety on this album: it contains some full on, misanthropic black metal lamentation, while the second tune, ‘Noble Men’, sounds more like an old school death metal attack.

On ‘Humanity Diseased’, Katechon discretely demonstrates further abilities in song writing. Among the whirlwind of riffs, one hears an impressive guitar solo, some spine-chilling wailing and screams. It is completed by a distorted, calm guitar line, which adds to the haunting and gloomy atmosphere of this record. Picking a favourite on Coronation would be hard, but this track would surely be a contender.

The variety on this record is the main strength of Coronation: it features intricate compositions in which the band skilfully uses and combines some styles of extreme metal that are not always found together on an album. As a result, you may feel like that this dynamic effort is finished quite quickly (and it is, since the eight songs only clock a little more over half an hour!). I’d advice any fan of rauncy black and death metal to give Katechon a try!