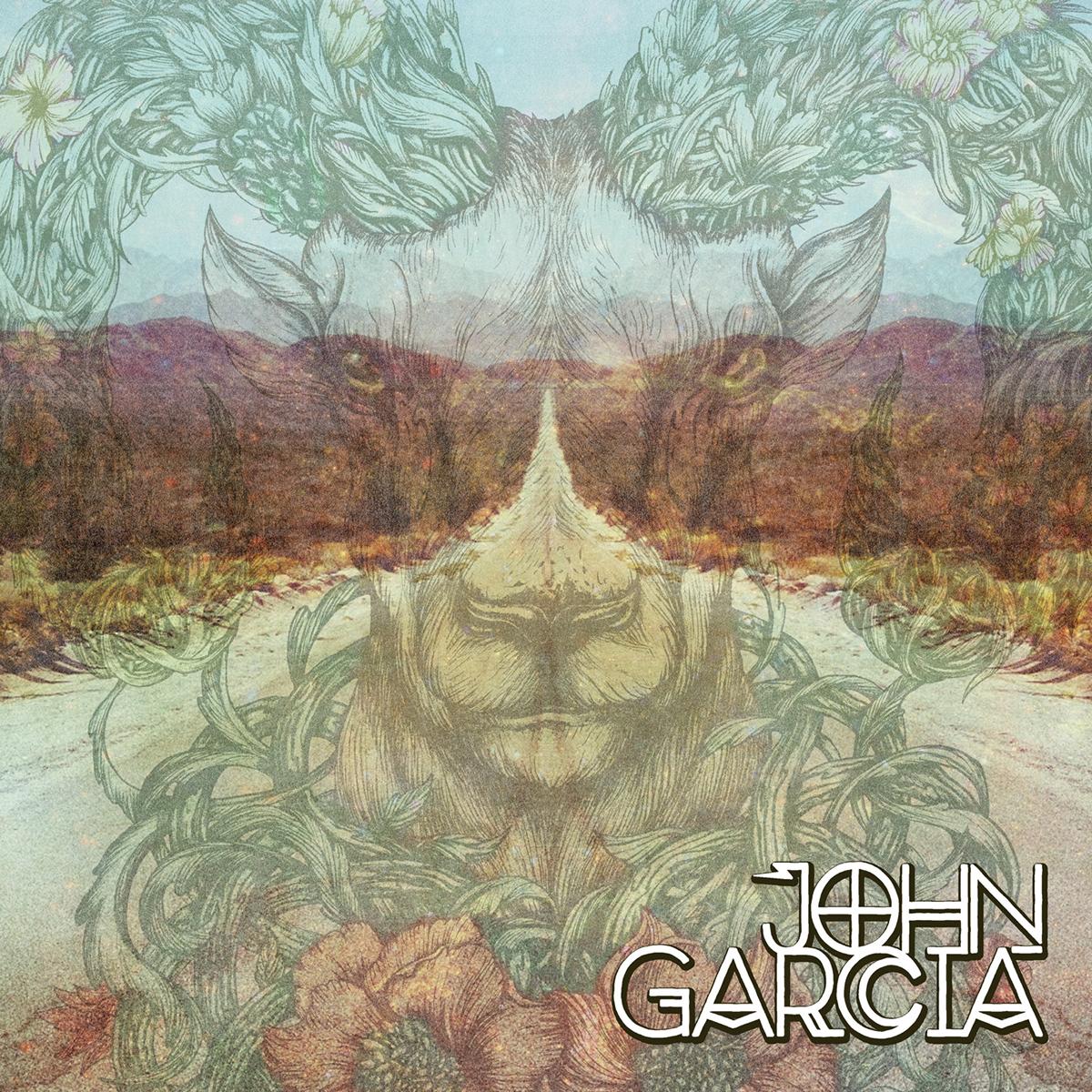 John Garcia, you may, or may not have heard of him before, but when you’re into stoner rock you can’t get around this guy. Kyuss’ former frontman has been a busy man since the late 80’s contributing in bands (besides Kyuss ofcourse) as Unida and Hermano. Nowadays he is active with Vista Chino (former Kuyss lives!) and also found time to finally release his first solo album.

The album starts with the rocking song ‘My Mind’, which also is the chosen song for his first videoclip. With cover song ‘Rolling Stoned’, the blues sets in and the sound gets a bit more groovy; a sound that defines this album.

The tempo slows down a bit with songs like The Blvd and Confusion, which also aren’t two of the best songs on this album, but mainly just rolls on with nice mid-tempo riffs. Highlight of the album is the diptych containing the energetic ‘His Bullets Energy ’and the beautiful slow, almost ballad (if it weren’t for the voice alterations, that you can find on about half of the album unfortunately )‘Her Bullets Energy’. On the latter of these two you can hear famous The Doors guitarist Robby Krieger play along by the way!

About those voice alterations: it’s a pitty the album possess so much of it. John Garcia has a beautiful voice as you can hear in a great song like 5000 Miles, and doesn’t need all of this. With his solo album, John Garcia stayed true to himself and delivered a nice stoner rock ‘n roll- blues album, that isn’t spectacular, but good and as straightforward as an album like this should be.