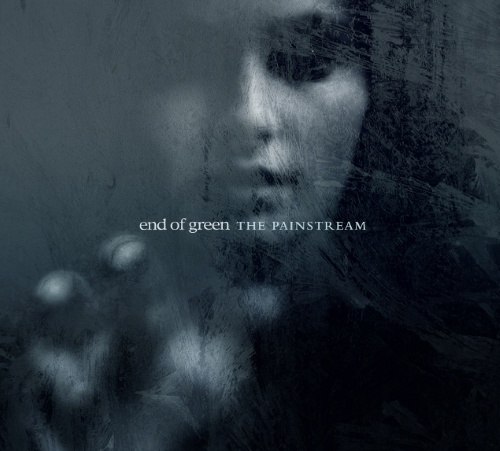 End of Green is an alternative metal band from Germany, started in 1992. They play alternative metal with some goth and depressive tones. This is already their eighth full-length in their carreer. So let’s see if they still have that sound, or not:

The first track of The Painstream, Hangman’s Joke, doesn’t sound that doomish though. The uptempo verses and chorusses along with the clean vocals doesn’t make it sound depressive but rather catchy. Though, songs like Final Resistance, Home on Fire and Holidays in Hell for example have that much more down tempo and deep vocals that gives it that dark tone. The overall sound is definately not really happy. Though, the rest of the instruments seems to dissapear sometimes because of the vocals. Eventhough the rest of the music has a thick sound.

The Painstream is good if you’re in a Type-O-Negative mood. Down tempo most of the times with deep vocals. But you may find some catchy parts here as well. Though, the music seems to follow the vocals most of the times and not the other way around. All by all a quite good eighth record for their carreer.