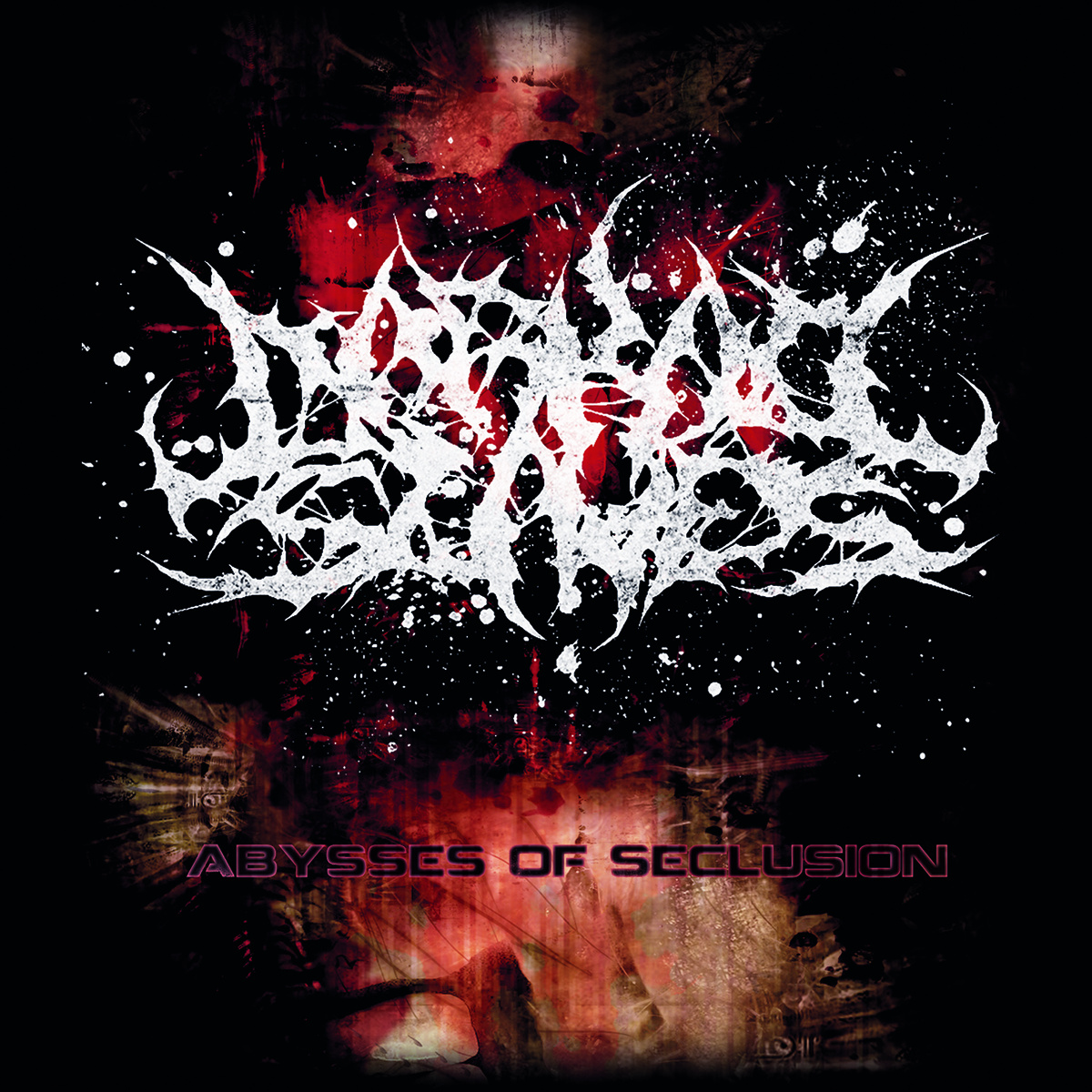 By Wouter
Darkall Slaves are from France and started in 2005. They’ve played on several deathfests and shared stages with bands like Gorgasm, Defeated Sanity, Lividity and others. Markus (the vocalist), gave me the single at Houten Deathfest so I’m doing the review right now.

So it’s only a single with two songs and an intro. First of all, I really like the intro as a big fan of The Texas Chainsaw Massacre. It’s namely taken from the original movie from ’74. Right after the intro, the first song starts and kicks you right in the face. Brutal death metal with no compromises. They sure give you a warm welcome with 230+ beats per minute and those amazing vocals. They remind me of Disgorge from the United States. I must say that all the musicians sound really skilled. There are some technical riffs here and there and the drummer is really fast as well. His blastbeats sound like machine guns.

So this single takes less than 10 minutes but the band shows you what they can do. They are talented musicians, something that you can hear, but it’s not over the top technical. It’s mainly brutal death metal in the veins of Disgorge. So check the single out and hear it yourself!