A pleasant surprise! Ascending from the ever growing Maltese metal scene, a symphonic blackend death metal gem stands out with Rising Sunsets’ 2020 release entitled “De Mysterium Tenebris” on Wormhole Death Records. Rising Sunset is a band that has seen quite a bit of evolution over the years, originating in 2001 as a symphonic power […] 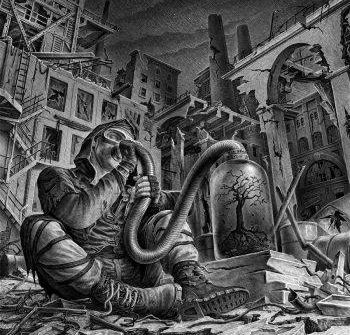 It is without any doubt that the Netherlands, in this case even more specific the region Gelderland, has some pitch black yet fertile ground on which outstanding (Black) metal is created. Meslamtaea is no exception and already has created some excellent albums. This act might even ring any bells since it consists of two members […]

Patriarchy, eat this! Friday, the 21st of august, the Blues Rock formation Blues Pills released their third studio album titled „Holy Moly!“. It was supposed to be released in June, but you know, Corona.. So the Blues Pills fans had to be patient for another two months. But let me tell you this: It was […]

If you combine Black Metal and the theme vampire immediately Cradle of Filth and Abyssos pop up in my devious brain. But let me tell you: Unholy Vampyric Slaughter Sect is of an entirely different breed. Musically it is a raw, nihilistic, non-comprising, full in your face type of Black Metal. And with “The World […]

Formed in 2004 in the northern part of Belarus, Raven Throne have already have a quite an extended discography. It’s a pity that I have never heard of them before because Viartańnie is a welcome acquaintance. As I’ve been told the new album builds upon the classic black metal sound of Raven Throne, combining new […] 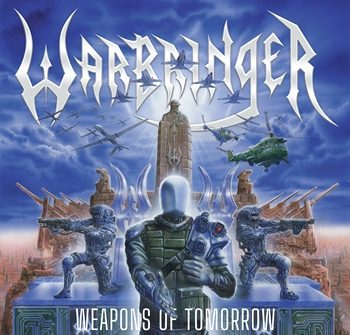 When listening to heavy music in today’s age there are so many genres that have been blended together to get the sound of today’s modern metal bands. However, there is always one genre that seems to stick out in most bands compilations, and that is Thrash. One of the forefather genres of heavy music thrash […]

It has been over two years since we were welcomed in “Avatar Country”, the kind of mellow, happy record by the Swedish heavy metal band Avatar. Of course, we had a live record as well in the form of “The King Live in Paris”, but now it’s time for a whole new album. Right from […]

When offered Gaerea’s new album Limbo, I was happy to take it on me. I’ve seen them play live more than once, I knew they were a good band, but listening more carefully to Limbo got me realizing they need more appreciation from my side that they’ve had so far. When pushing the play button, […]

Straight Outta San Jose, California I present EXHUMED! EXHUMED have blazed the way for old school sounding death metal since 1991. The band’s founder and sole remaining member Matt Harvey was a whopping 15 years old when he formed the band. EXHUMED spent much of the ensuing decade hacking their way through numerous line-ups, demos, […]