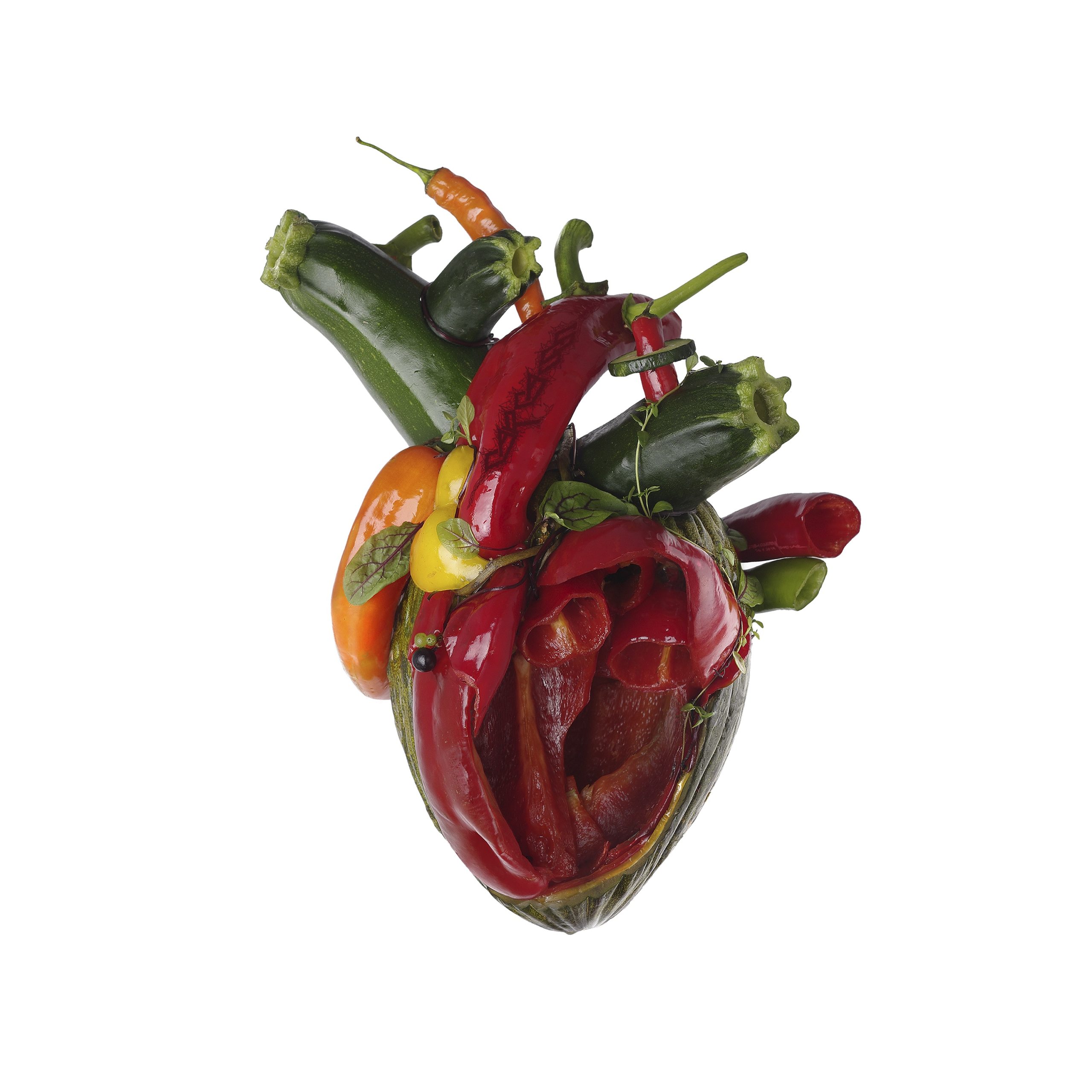 The path of a veteran band is hard, when putting out newer material. The crowds expect something they may not always get and the opinions would vary from one end to the next, usually.
It has been the case with countless bands over time and it may well be the case with Carcass’s new effort in recreating their brand of well-known Death Metal, and perhaps even putting a new shine to it.
Taking into consideration that the bands’ last full-length release was Surgical Steel and the fact that no less than 8 years has passed since the album that received mostly positive critique (and at the same time, had its’ share of disappointed faces), sure created an appetite with many people who wondered with excitement if the English bunch still has it in them to rip earlobes in the studio, and not just on stages.

As the title track opens up, it puts forth the tone for the entire albums’ 50 minutes of savage yet precise process of cutting and the swinging guitar work should make any Carcass fan more than happy. Mr. Steer’s fingers dance and cover the song with riffs that in another time, could also fit into Swansong. However, trying to minimize the bands’ creativity to one specific release of the past would be to totally miss what the album is about. A prime example would be “Dance of Ixtab (…)”, that hones an even oriental touch in the background, and in comparison to the swingy-melody led “Eleanor Rigor Mortis”, has a whole different approach.

The different intertwining between styles and eras continues with neck-breaker “Under The Scalpel Blade” and the thrashy “The Devil Rides Out” that packs a familiar rock n roll punch and some brilliant passages, right before returning to a much more aggressive sounding fold. Walker’s vocals explode into the lines of “Flesh Ripping Sonic Torment Limited”, that sounds like it was taken out of Surgical Steel.

Up until now, it’s all pretty much what I expected. The album is far from being bad and Carcass prove once again that they not only have it in them, but also that they aren’t afraid to put out material that sounds like a combination of their earlier works, all packed into one bleeding package.
Having said that, a part of me can’t help but feel a little bit like Torn Arteries is, in a way, an opportunity that slipped away, to expend even more and not base purely on the past.