The mighty Death metal outfit hailing from Norway, Blood Red Throne, have released their newest full-length album titled Imperial Congregation, out now via Nuclear Blast Records. Blood Red Throne has cultivated quite the name for themselves being one of the most well-known death metal bands from an, as we all know, mostly black metal exporting country. Blood Red Throne implements a groove inspired display of traditional death metal but also includes influences of black metal within their writing style. In fact, one of my all time favorite guitar riffs is from the track “Slaying the Lamb” off of Come Death from 2007. Blood Red Throne has always displayed the ability to write very fluid riffs with sometimes unexpected but smooth transitions and there is no shortage of blasting aggression. I personally have always had great respect for their tasteful writing style.

If you enjoy a good hearty death metal album, then Imperial Congregation is certainly no let down. Everything from the writing, to the playing to the production is top notch. Imperial Congregation starts off with a trudging, dark title track that showcases some of the finest qualities of Blood Red Throne; well noted tremming riffs, well complimented rhythms with blasts, awesome melodic leads as well as vocals with a ‘chip on their shoulder’. Here we get that traditional death metal that Blood Red Throne does so well. Following the title track is one of the singles released for this album titled, Itika. This track is extremely heavy and brooding, one could describe this track as being perfect music for lifting heavy things and putting them back down. I’m always sure to have Blood Red Throne on my lifting playlist.

In my humble opinion, there are two tracks on this album that tend to stand out the most for me. Consumed Illusion is probably my favorite, it also seems to be the fastest and most violent track also. Crushing blasts, dark tremming riffs along with those signature blood red throne ‘spider’ riffs that I enjoy. Another track that was very interesting to me is the last track on the album, Zarathustra. This track starts off with a great ominous feeling accompanied by a beautiful octive lead and then transitions to a murderous sounding 6/8 feel. You can really feel the Scandinavian roots in this track and it offers quite a bit of diversity.
All in all, this was a very solid release by Blood Red Throne. Is it going to be my favorite album from their discography? Probably not but it will still be in rotation here. For me, its lacking some of the quicker parts that I love from these guys, specifically with traditional blast beats and more technical riffing. This is not a complaint on my end however, it is just what I prefer. 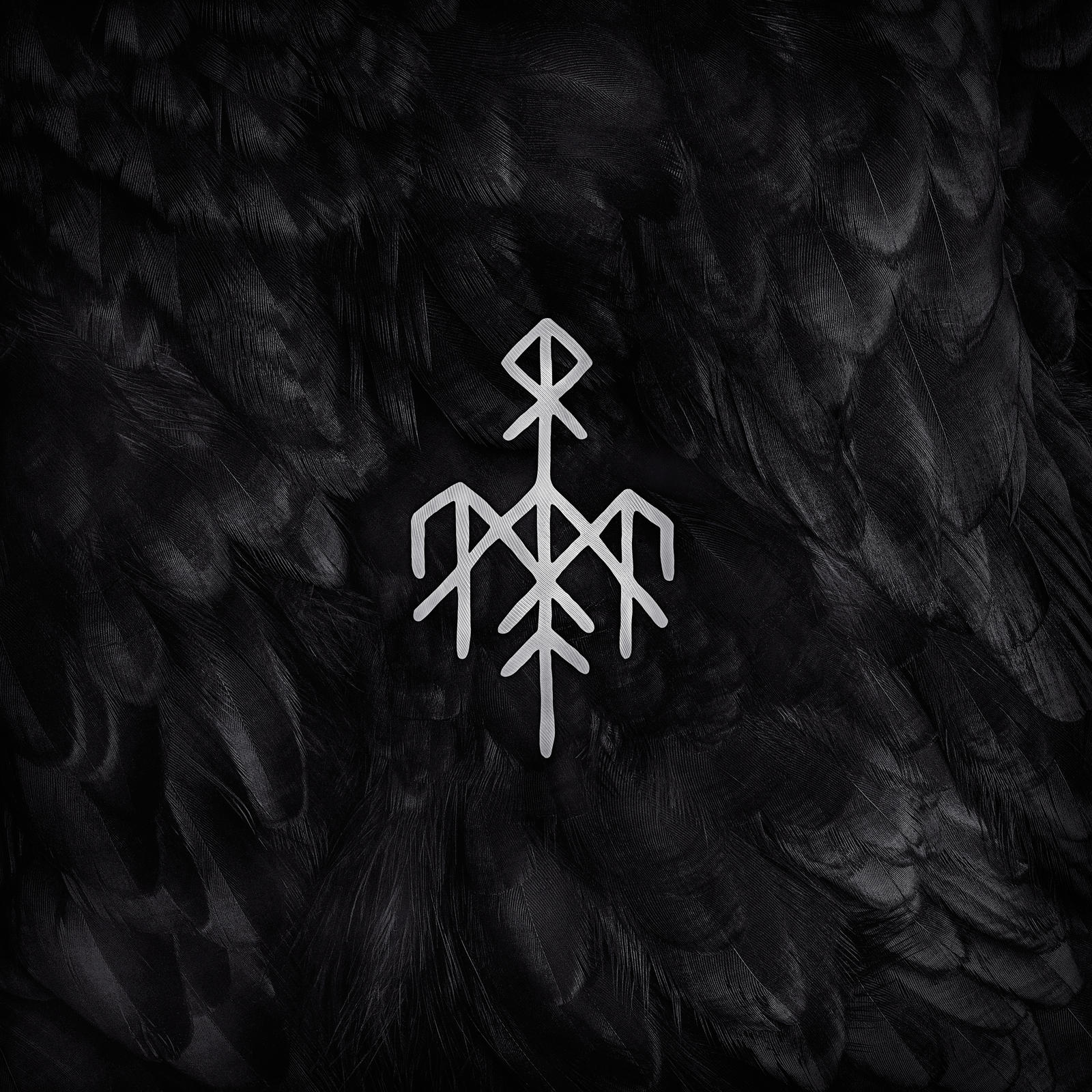 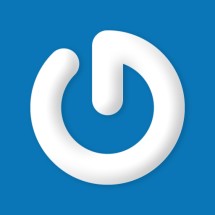