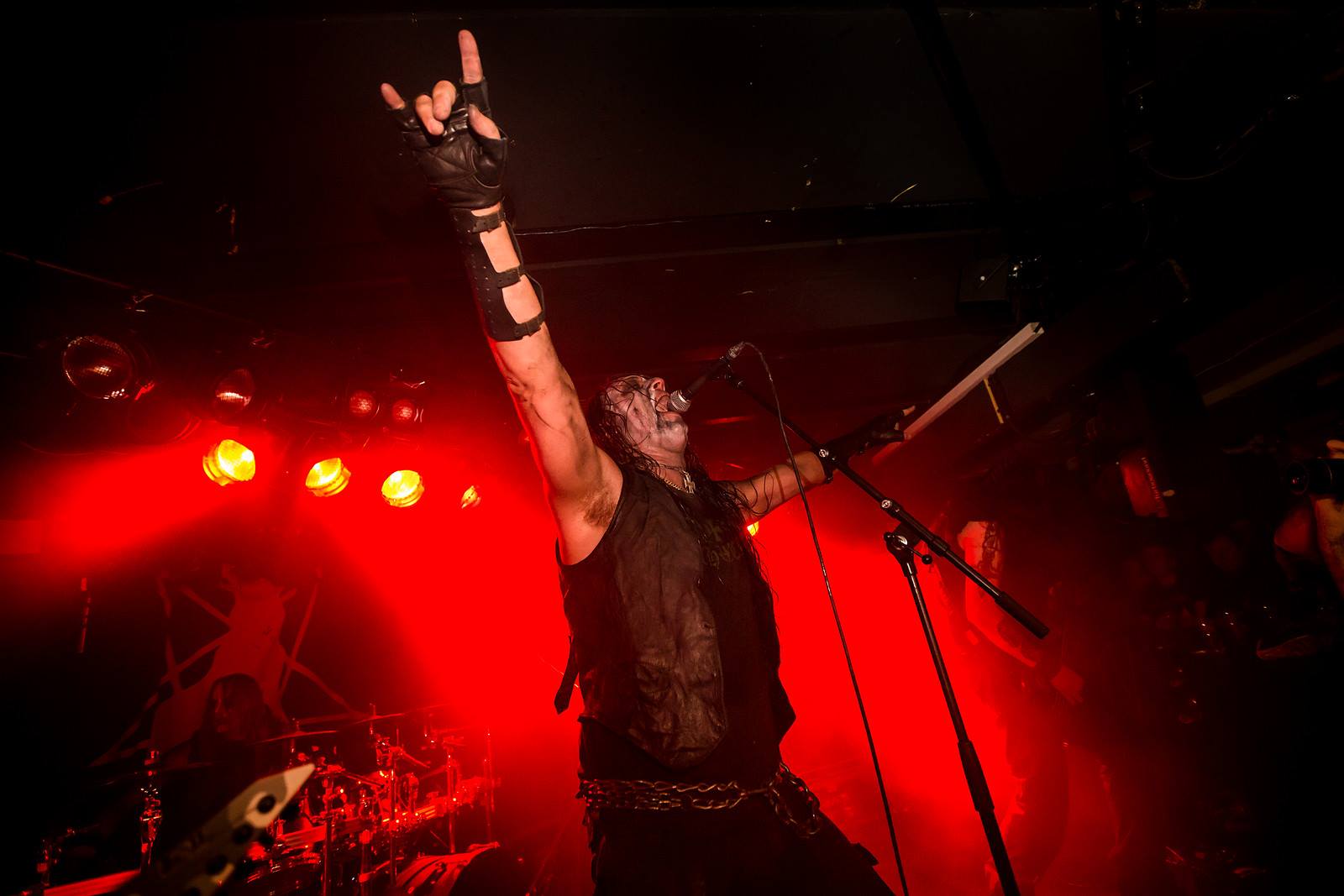 I don’t think there’s one metalhead, worldwide, who doesn’t regard Norway as one of the metal capitals worldwide. Much of the extreme musics’ history, owes a major debt to the Norwegian scene, that during the years has produced a really big pile of now world-famous names. It’s not a metal history lesson, so I won’t repeat what hundreds of sources wrote before, I’ll just say that it’s obligatory that Norway would at least have one good extreme festival in it.

So guess what? It doesn’t have only one. It has a buckload of ’em, from Inferno festival, through the now deceased Hole In The Sky, to Blastfest , to the recent Midgardsblot fest and, of course, Beyond The Gates. Read about that last one here!