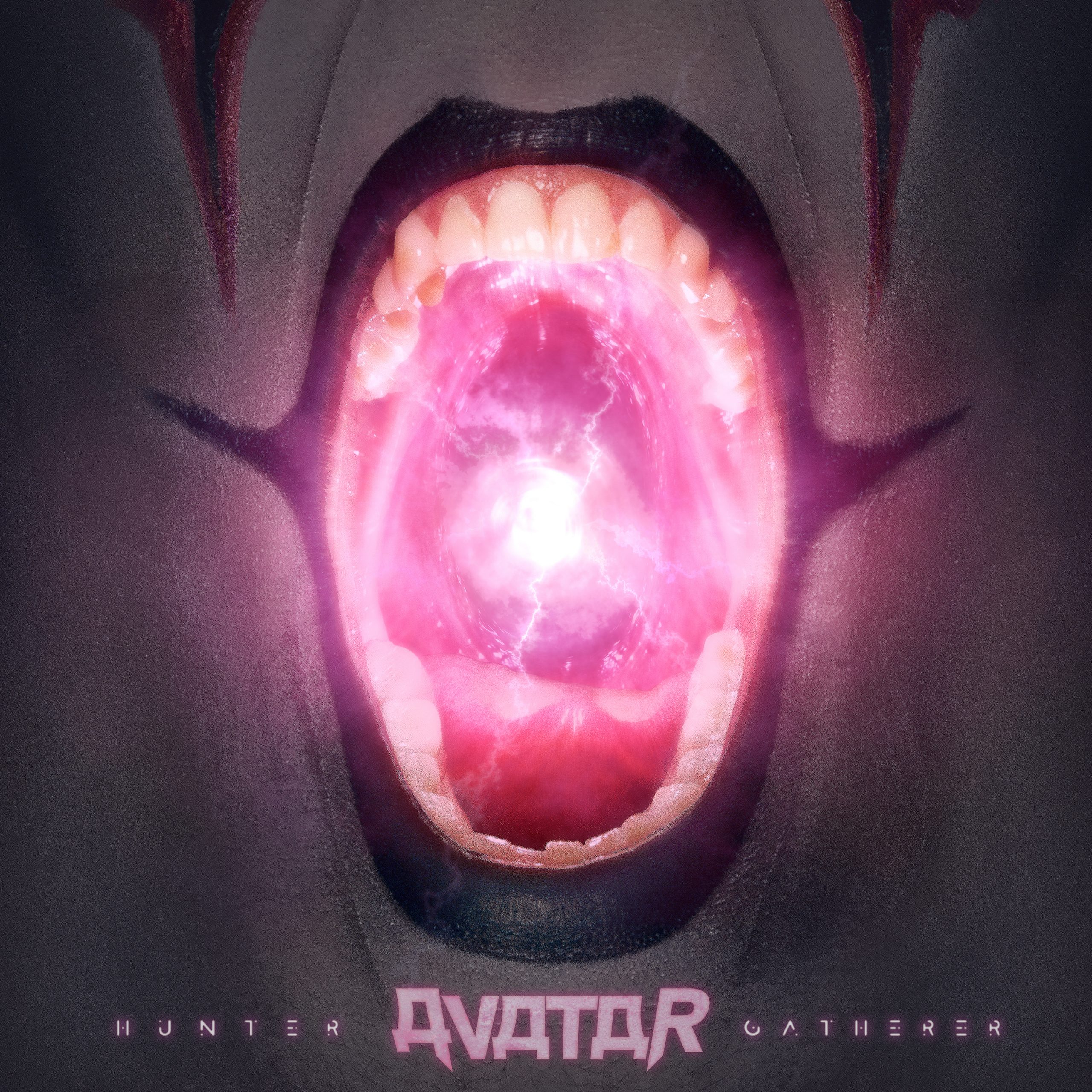 It has been over two years since we were welcomed in “Avatar Country”, the kind of mellow, happy record by the Swedish heavy metal band Avatar. Of course, we had a live record as well in the form of “The King Live in Paris”, but now it’s time for a whole new album.

Right from the beginning, it’s clear that we have left Avatar Country. “Hunter Gatherer” is fast, heavy and very different. But that’s also something which makes Avatar a great band. All their records have their own style, yet never losing a certain Avatar style. It’s hard to describe, yet if you have listened to them before, you know what I mean.

Hunter Gatherer starts with a couple of songs which have already been released on YouTube before the release. “Silence in the Age of Apes” is super-fast and aggressive and it sets the tone for the whole record. In the middle of the track, we get to hear a guitar solo by Jonas and then a solo by Tim, which both have their own unique style and it brings a certain flair to the song.

Next up is “Colossus”. It’s a bit slower than the opener, but still very heavy. This in contrast to “A Secret Door” which has a fun “not so secret” secret element in it. Corey Taylor whistled the intro of this song, which is one way to use his talents for sure. After the whistling and a very melodic intro and smooth singing by Johannes Eckerström, the song spirals into the fast grunting and guitar work. It’s one of my personal favorites of the record.

Every song has its own charm. At the end of “God of Sick Dreams”, just when you think the song is over, you get a fast riff with Eckerströms highest pitched grunts. “Scream Until You Wake” feels like the typical, more lighthearted Avatar song, “Child” has a twisted story to it and so on.

What we have never experienced before on an Avatar record is a song like “Gun”. The fragile melody only played by a piano and Eckerströms singing make this a soft song which we are not used to. It’s both beautiful and also a bit weird in a record with such an aggressive vibe overall. The song is followed by the very loud, fast and aggressive “When all but Force has Failed” with an impressive guitar solo by Jonas. “Hunter Gatherer” ends with “Wormhole” which has a more groovy bass line to it and some deep guitar riffs.

All in all, “Hunter Gatherer” brings Avatar back from the “comedy” tour they had in Avatar Country” to a serious deep and dark tone. It’s a very fast and heavy record and the forty-six minutes of the record fly by. No song is alike and extra kudos to Avatar for bringing in Corey Taylor in a way no one would have expected.