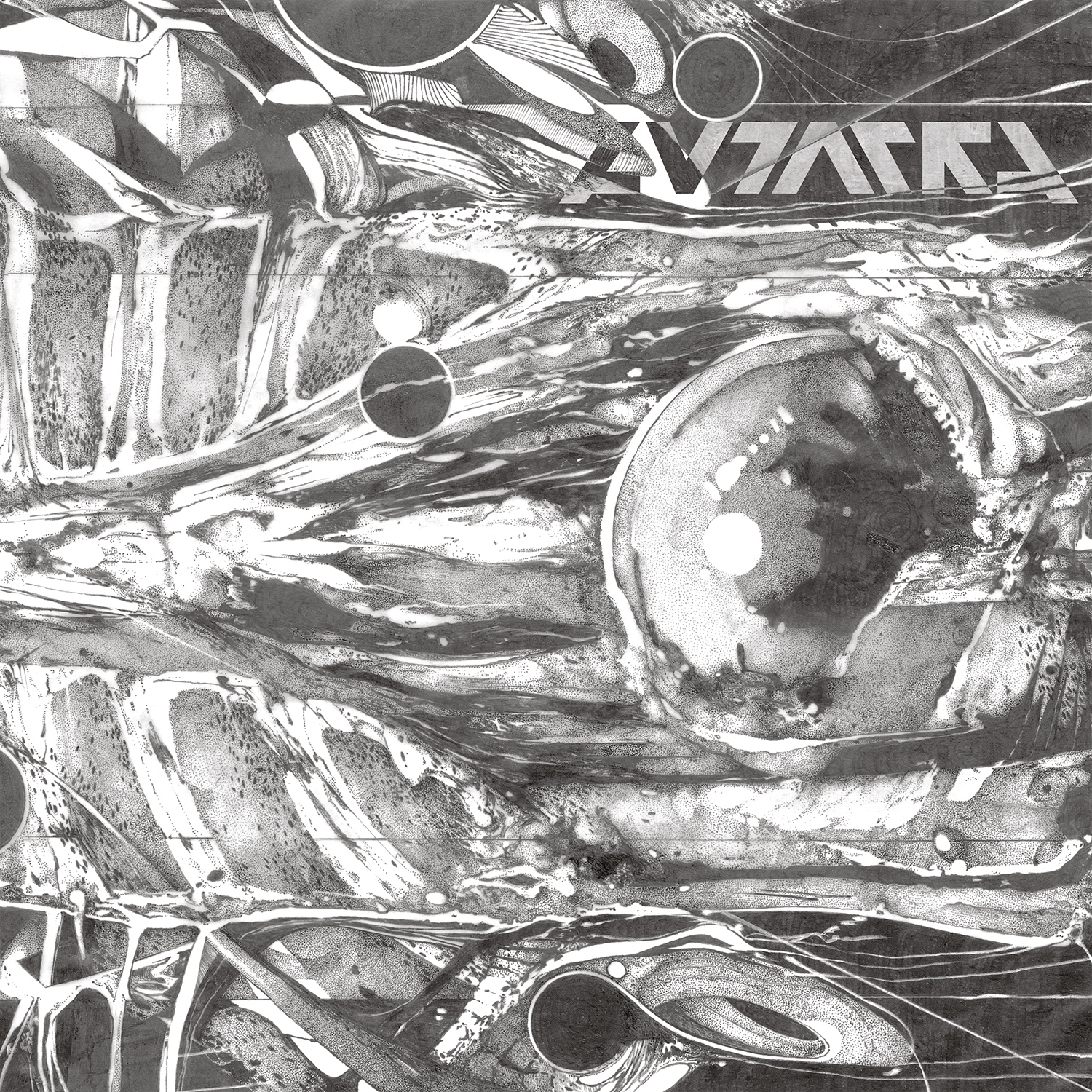 When you are a fan of Dodecahedron (Tilburg, NL) the project of Michel Nienhuis and co-conspirators named Autarkh shouldn’t be unknown to you. Dodecahedron unfortunately is no more. However, out of the ashes Autarkh has risen, and the result of their first spawn “Form in Motion” is a combination of extreme/experimental Metal combined with loads of electronics. An intriguing combination it is; so let’s forget Dodecahedron for a moment and delve in the maniacal depths which Autarkh has to offer.

The complexity of “Form In Motion” takes more than a few spins in order to grasp what is being presented here. The sound is massive and laced with electronics, such as samples, synths, drum-pads. Their industrial approach is harsh, cold yet brooding with atmosphere, but don’t be afraid the guitars are still present. Just think as it as a more eclectic form of Mysticum, or even better said: Black metal meets Aphex Twin with maybe a pinch of Fear Factory. Add Michel‘s frantic screams and semi-clean harmonies which provokes despair, anxiety and aggression to the mix and you have quite an unique concoction. If you are looking for organic drum(sounds) you better leave this album and review alone. If you’re more experimental, please proceed further my dear reader.

Most of the beats have been created by the band itself and some sounds just sound out of this world creating a harsh, maniacal and terrifying/unpleasant world. This also goes for the interludes and intro called “Primitive Constructs”, “Impasse” and closing number “Zeit ist nur eine Illusion”. They are as eerie as the other songs but give a welcome breather from the harsh tones coming from the other tracks.

From the aggressive “Turbulence” to “Cyclic Terror”, which has some really cool drum patterns, to the futuristic desperation of “Alignment” the industrial tune offered on this album will make this album a powerful and multi-layered exploration of the soul as well as musical boundaries. Dodecahedron already crossed more than a few boundaries but Autarkh manages to over-top this. I am not going to explain all the songs. If you can understand what I am hinting about you can decide for yourself whether it is worth checking out.

To conclude; I can understand that the complexity, albeit very coherent and well thought out, and sound of “Form in Motion” isn’t everybody’s cup of tea. But since I, and I hope a lot of readers as well, am quite fond of electronics an extreme metal this mixture suits me well. It will take a couple of spins to grasp the entire wall of sound and complex nature of this album but if you give it some time this album will grow on you. So dear open minded listener: give this album a chance and delve into the sonic/industrial walls, or maybe better said wells, of Autharkh and be stunned or be numbed by what it has to offer.