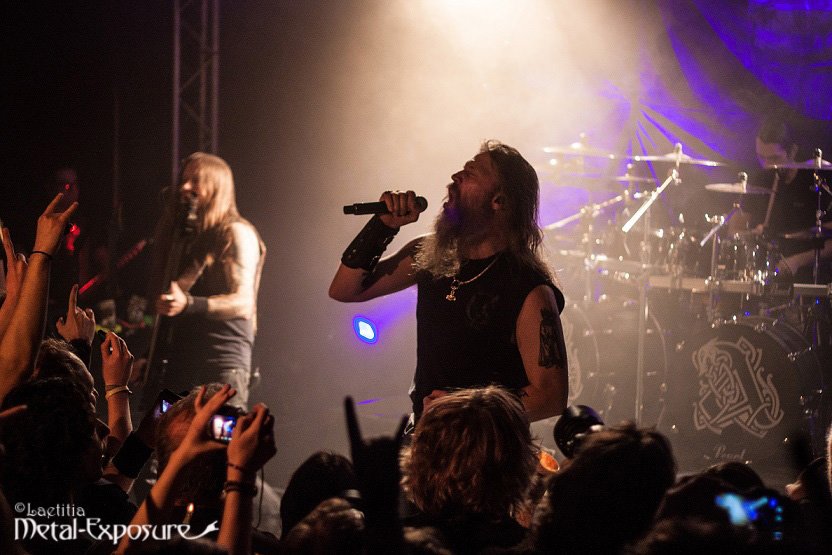 The Swedish Vikings from Amon Amarth are releasing their new effort in March 2016. Jomsviking will not only mark their tenth studio album, but it will also be the first concept record of the four piece. Metal-Exposure caught up with guitarist Olavi Mikkonen in anticipation of the release.. Read about it here!