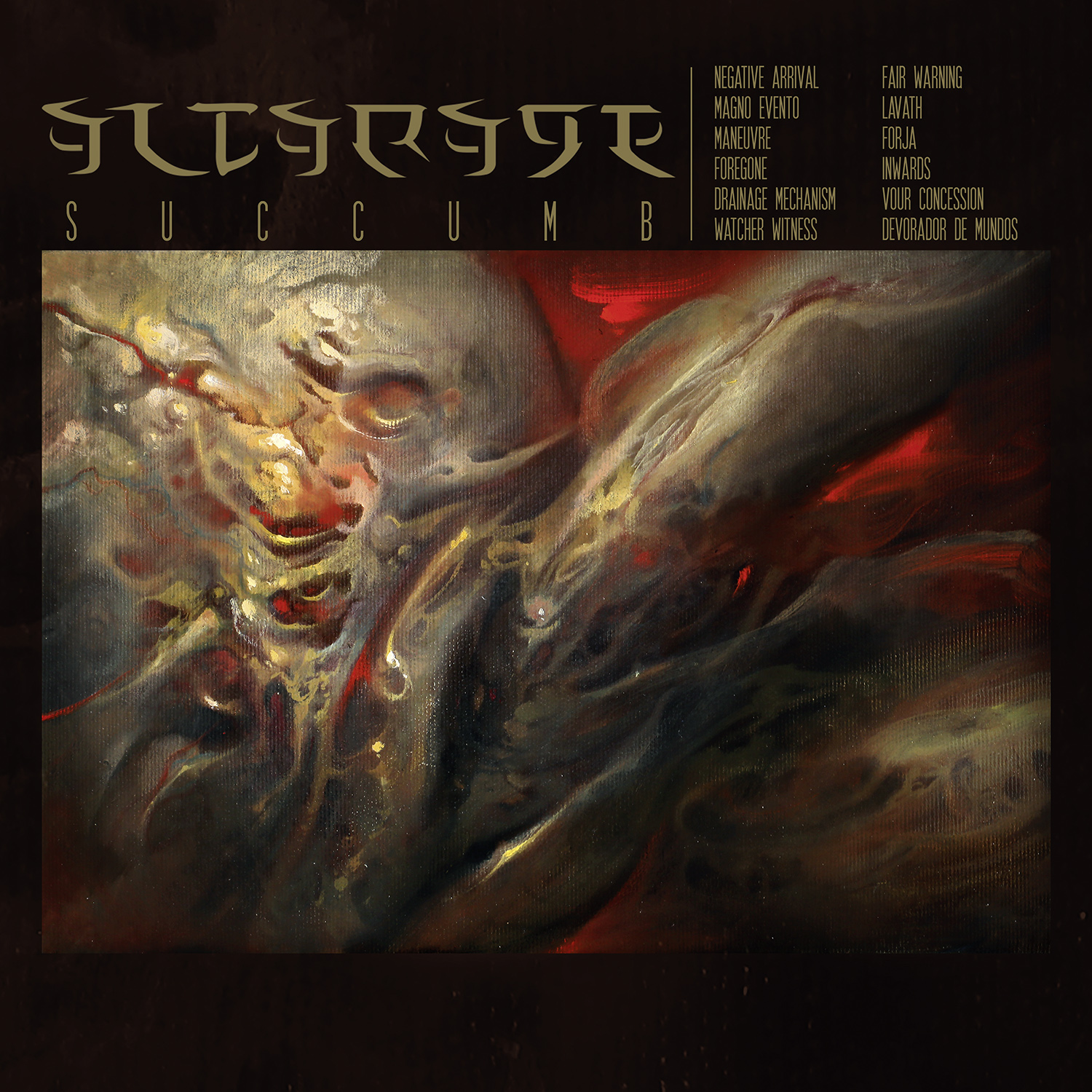 I have to confess that this review took me way too long to write. Even as I decided that alright, now I’m going to sit through the night and put my thoughts into words for you to read, I didn’t manage to, and when I did, I felt the need to erase everything and start anew. When I wrote a paragraph and felt somewhat ok with it, it felt like my thoughts are all over the place and I needed to re-do most of it, again. The new album by Altarage, was pretty much on-par with managing to write these lines; messy at times, yet with the acknowledgement, that it is just a part of the package.

Altarage come from the area of Basque, geographically located in Spain. Not a whole lot is known about these guys, but I’ve followed this entity since their Endinghent album from 4 years ago, where it not only sparked my interest in the band, but also proved that even at this day and age, complex melodies and rhythms can be successfully implemented into the music, without sounding too progressive (on the bad side of the term) or as if other musical components are being left out.

The music was always hard to digest and is absolutely does not stand in the line of regular-built songs and traditional structures. Instead, it is breaking free from a whole lot of chains, that keep musical groups to the same old path they began with.
The mess kicks in with “Negative Arrival” and the practically-connected “Magno Evento” … holy fuck. If I thought the previous material from the band was good yet hard, a minute and a half in and this already feels like a barrage of bullets that burst into glass windows that one doesn’t know how to actually deal with. The out-of-nowhere breaks of structure are a prominent symptom in Altarage’s musical niche, but it seems that already with Succumb, they stay more on the random side. When I say random, I mean it sounds random, although that with such compound tunes, there’s probably zero elements here that are random.

The seven minutes long “Foregone” is a hell of a plexus that contains every nerve the band ever pulled; it is fast, burns hard as hell itself, and has some of the best passages in the album, that tread once in a while onto a melodramatic stage and it’s also one of the only moments in Succumb that the groups’ violent U-Turns in the music feel much more orderly.

This new release by the band puts in an experiment in almost every song and while they do sound like branches of the same tree, tracks like “Lavath”, “Forja” or “Your Concession” really do push the experimentation a level higher than before. “Inwards” is just straight up modern angry Death Metal, which is part weird to hear in this kind of album and part damn cool because it shows how eclectic the band is.
Treading even deeper into that territory, is made present with “Devorador De Mundos”, that is no shorter than 21 minutes and feels like a trip on its own with its psychedelic, fat, sludgy tunes that could well fit into a band of that genre.
Succumb in another stone that Altarage are hopping on. Like the rest of the bands’ material, it’s hard to say it’s from everyone. I certainly like it and think that the twists and turns the members take do spice it up, but the dive isn’t for everyone. Check it out and see for yourself.