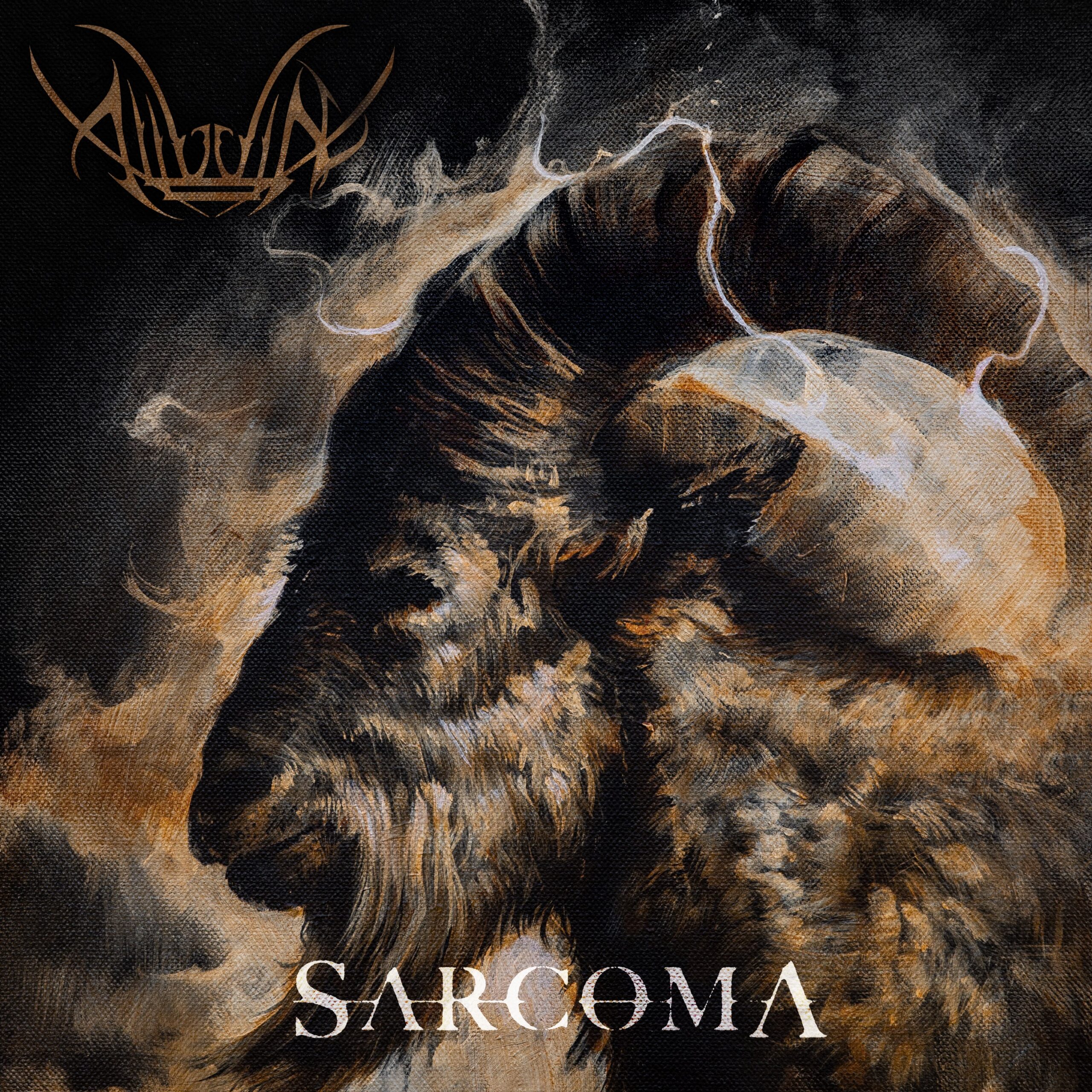 Wes Hauch. That’s the introduction. Even though he probably doesn’t need one since he’s played in a bunch of absolutely monstrous bands including The Faceless, Thy Art Is Murder, Black Crown Initiate and toured as a live artist with Devin Townsend. Also featuring Tim Walker (Entheos) and Kevin Muller (Suffocation) Alluvial was formed in 2016 as a two man super group between Wes Hauch and Keith Merrow. No slouching between those two that’s for sure. ‘Sarcoma’ is Alluvial’s long awaited debut album with a full line-up and recently also signed to Nuclear Blast upon its release.

The saying goes “save the best for last”. Unfortunately today we won’t be doing so. The best track on this album for me is it’s opener Ulysses. It was also debuted as one of the pre releases to the album and man, this track is absolutely stellar from start to finish. Between perfect guitar tone and masterwork song writing there’s nothing Ulysses and ‘Sarcoma’ as a whole leave short. Ulysses also has one of my most recent favorite leads in it where Wes combines arpeggio sweep picking and finger picking all in one swoop. He is easily one of the best guitarists on the planet.

My next highlight song is Exponent. It takes a more modern deathcore type feel throughout yet still embodies that melody and atmosphere that Alluvial has become so known for. ‘Sarcoma’ takes you on multiple twists and turns balanced perfectly between beauty and destruction, painting multiple pictures of Alluvial.

For a long time, Alluvial was more of just a project that was produced when there was an itch to do so. Now with the aforementioned signing to Nuclear Blast it seems all signs are pointing to this now being a full time endeavor, which is only good news for the metal community.