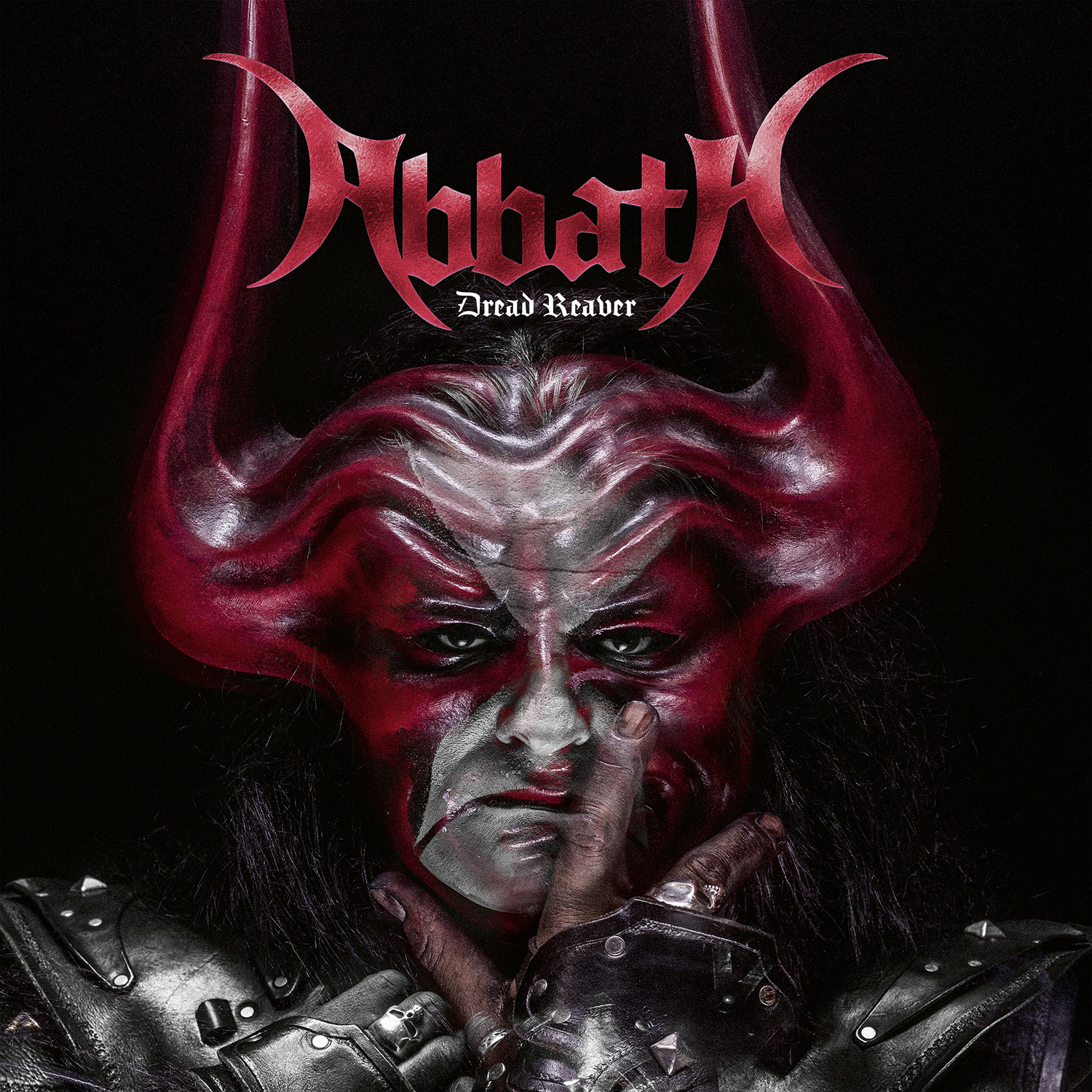 If there should be a contest of which album cover is the most butt ugly:  Abbath’s newest spawn “Dread Reaver” would surely be the winner of 2022. Luckily, I won’t only judge his third solo album on the cover but luckily instead it’s the music that matters most.

You all should know the story of Abbath. After leaving Immortal he managed to release a superb self-titled debut in 2016 and later the excellent “Outstrider” in 2019.  While the self-titled debut was a strong and aggressive statement, “Outstrider” was injected with musical influences such as Bathory. And since Immortal, now consisting of drummer Horgh and Demonaz as sole members, spawned their glorious “Northern Chaos Gods” (2018) Abbath can now be even more adventurous. “Dread Reaver” oozes of thrash, heavy metal and first wave of black metal influences. Also, the throat of our favourite crab dancer has changed. His signature croak has changed in something which reminds me of old heroes such as Quorthon  and Lemmy. Even the production sounds old school but after a few spins this doesn’t hinder it, I must add.

The album kicks off with the excellent “Acid Haze” where our favourite black metal teddy bear shows he really masters excellent riffs. “Scarred Core” with its pounding drums is a fast and aggressive, yet short song with a cool solo’s while you might have already seen the ridiculous yet funny video clip of the heroic track “Dream Cull.”  “Myrmidon,” “The Deep Unbound” and “Septentrion” are simply epic tracks where guitarist Ole André Farstad also manages to show his muscles. “Trapped Under Ice (Metallica cover)” and “The Book of Breath” remind me of the heydays of Thrash and even heavy metal while the closing track “Dread Reaver” is simply Bathory adoration in its purest form.

This album is fun to listen to but I must admit: I simply miss the Abbath of 2016. I can understand that someone wants to broaden their horizons but being a huge fan of nineties black metal it is lacking the proper atmosphere. Although Abbath never has taken himself so seriously, which I admire fiercely, it seems the darkness has left the music resulting in a mix of black, thrash and heavy metal. It surely has enough muscles but just doesn’t get me into the black metal vibe which I loved in Immortal (and the first solo album of our frostbitten friend).

I just have to accept that things change and must give credit to Abbath: he does what he wants and he and his band of fiends master their instruments very well.  Although “Dread Reaver” doesn’t uphold my expectations, this album is still fun to listen to. So it is up to you to decide whether this album is suitable to have in physical format at home. These songs will surely do it well on the stage and probably that is where I like Abbath the most: pranking around on the stage creating havoc with great live songs.