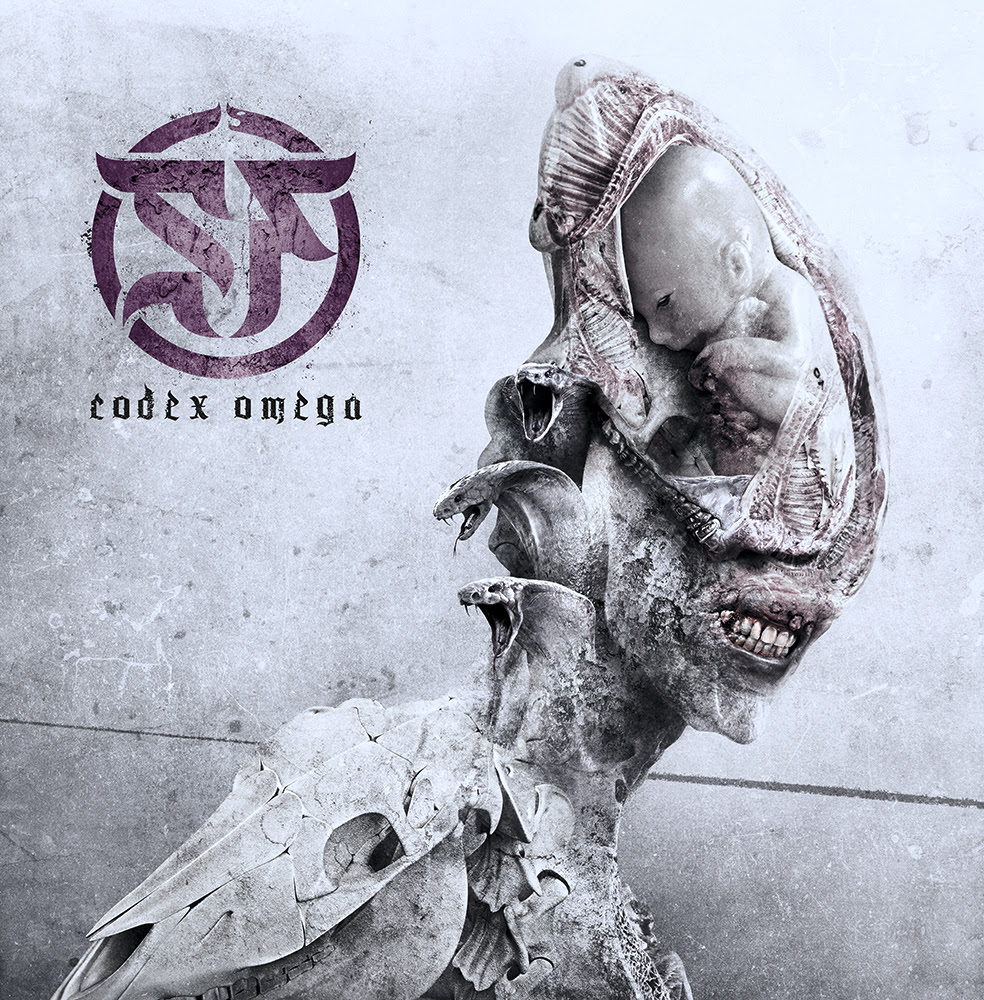 Greek metal titans SEPTICFLESH have revealed the first monumental song taken from their forthcoming tenth full-length, ‘Codex Omega’, which has been scheduled for release on the 1st of September. You can check out the song below!

SEPTICFLESH comment: “We are proud to present the first track from the upcoming album ‘Codex Omega’. The song is appropriately entitled ‘Dante’s Inferno’, acting as a gateway to hell… As it was inscribed on the top of the Hellgate in the famous poem by Dante Alighieri, ‘Through me you pass into the city of woe; Through me you pass into eternal pain; Through me among the people lost for aye’. This is just the first glimpse, the entrance to our new album. Stay tuned as more will gradually be revealed with the release date of our new album getting closer… “