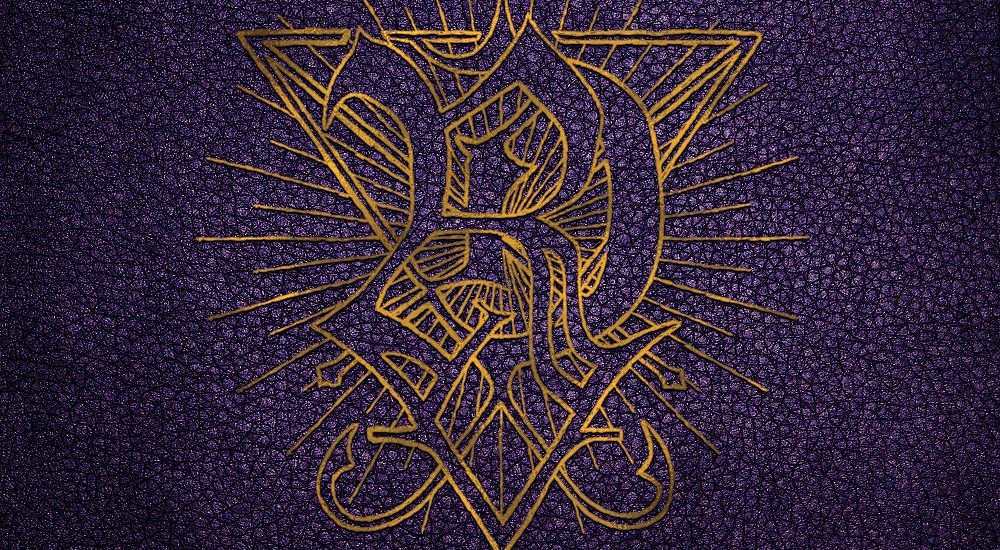 One of the few upsides that being locked inside a home during a pandemic currently has for me, is being able to discover new tunes. By chance, I stumbled onto Ritual Dictates, a new band formed by the Canadian duo Justin Hagberg (3 Inches of Blood) and Ash Pearson (Revocation). Sampling some minutes of the title track “Given to Despair”, it was clear that this record should be heard in all its glory.

The promo sheet of ‘Given to Despair’ states that aside from straightforward elements from death metal and grindcore, the songs detour into anything from black metal to rock ‘n roll. While this is certainly an accurate description, the listener does not have to fear that there is no coherence on this full-length because the tracks certainly carry a death metal stamp, if anything.

Kicking off with “It’s About Goddamn Time (The Hours of Folly), Pt. 1”, you are instantly submerged in the universe of Ritual Dictates. It’s a short, strong and energetic mix between death metal and stadium rock, which just sweeps you in. And even though it manifests itself in various manners on the record, the band manages to keep that power the entire time.

The title track “Given to Despair” (with backing vocals by Ryan Driscoll and Shane Clark on acoustic guitar) was already released as a single and it is without a doubt the highlight of this album. At first, you’re listening to a stomping death metal track until the clean vocals and the more atmospheric mid piece kicks in. This almost progressive, towering part of the song, alternated with the earlier mentioned heaviness make it an outstanding and epic song.

Another highlight that must be mentioned is “Poisonous Proclamation”. The rolling death metal influences are fused with a honky tonk piano, and hard rock / radio rock vibes, including a soaring guitar solo. Where one would expect that these styles would not work together, Ritual Dictates proves that you’re wrong and hell, it sounds good. Still, the album is not only about experimentation and for example “Obsolete Instinct” is a must hear for a death metal fan, and “Indivisible Mind” lets out the band’s punk spirit.

All in all, ‘Given to Despair’ is a strong debut that combines genres that seemingly do not fit well together in a very skillful manner, resulting in some of the best songs I’ve heard in a while. The album only clocks 33 minutes which is actually a good thing since it’s quite a monster to process with all the variations in the different songs. If you like your death metal with a challenge, this is for you!