On the last day of their tour, Cellar Darling was to be found in the small “De Helling” venue in Utrecht, The Netherlands. We were lucky enough to be part of that evening.

Recently, Cellar Darling released their second album, more of a concept album named The Spell. In that album we follow a girl who falls in love with Death. An European tour was the perfect opportunity to promote this album and we were treated to nearly all the tracks.

There was no support act, so you’d think that the band would start right on time. But either the time schedule was wrong or the band was just late, since they started almost forty minutes later than planned. Talk about Swiss punctuality.

Anna Murpy joked about the punctuality later on, since a few things went wrong. There were some things on stage that did not seem to want to cooperate and they needed help of their technician, who was called on upon stage. 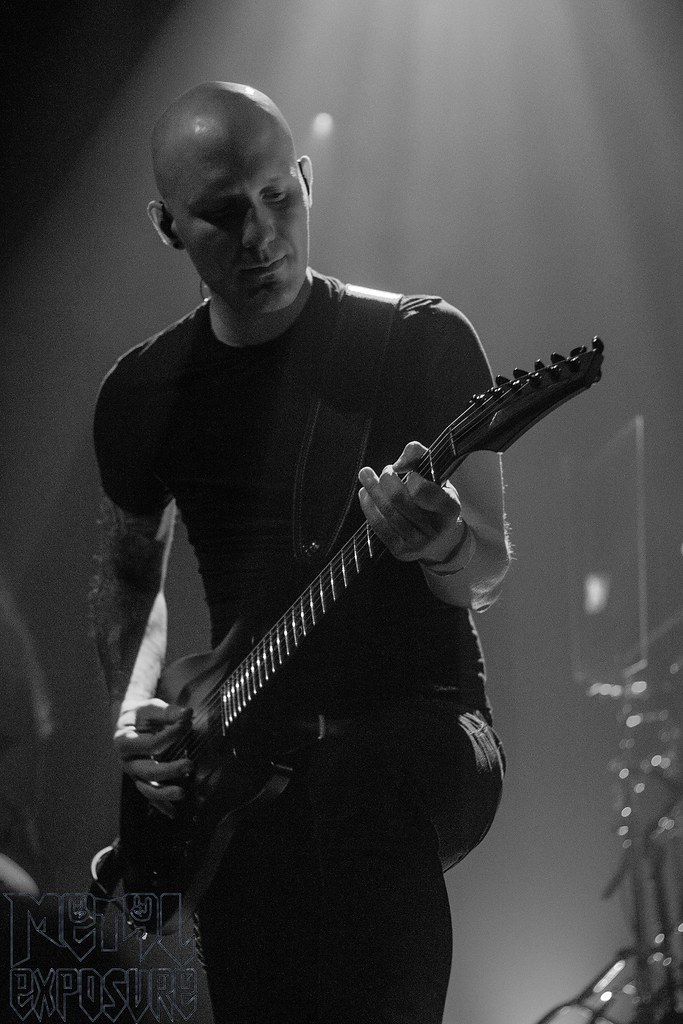 After that, it was pretty much smooth sailing for the rest of the show. After two songs of Cellar Darlings’ debut album, we were treated to nearly the full “The Spell”. Especially “Death” and “Freeze” were favorites of mine and were great to see performed live.

Anna declared that this was the last show of the tour, so the band would be at the merch stand after he show and the crowd was invited for free shots. The venue was quite packed, so this was quite a bold move. During the whole show, the people in the audience seem to have a really good time, cheering the band on and were really loud. This pleased the band, naturally and they gave quite a show indeed.

Finally, Cellar Darling played two more songs during a short encore, including “The Prophet’s Song”, a Queen cover. The show was over before we all knew it and Cellar Darling proved that they are a band that can easily do a headliner tour.