By Michael
Once in a while, bands stray from their regular path of just making music. We all know the Dutch symphonic metal formation Epica has proved to be able to pull off a big production with their latest dvd release, Retrospect. The same venue, the Klokgebouw in Eindhoven, was the stage for their first ever festival: Epic Metal Fest. 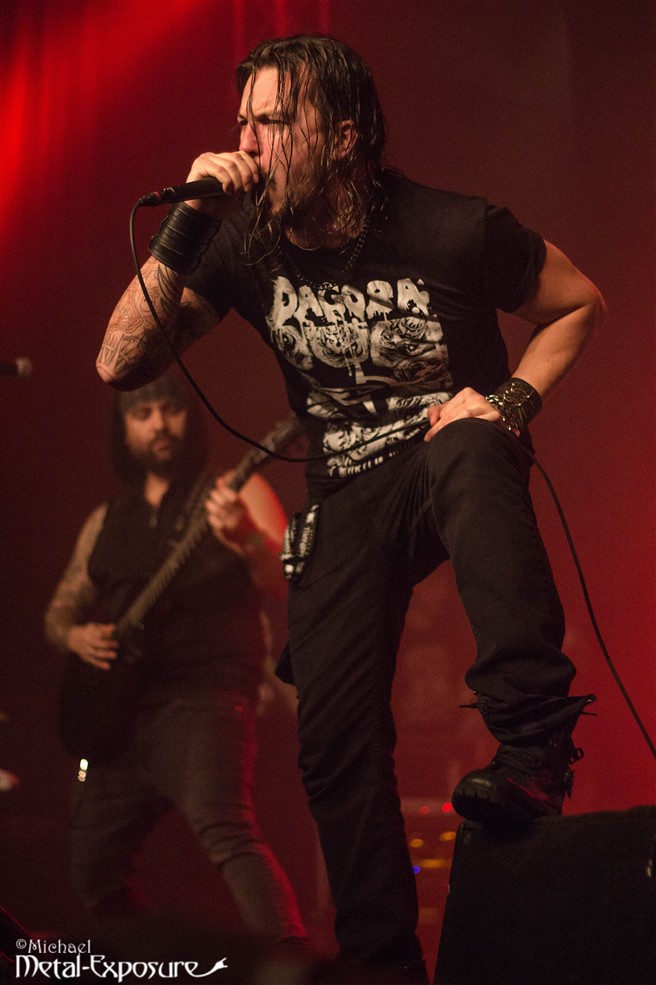 Because of the recent attacks in Paris, security was tightened. This led to long lines outside of the venue. Thankfully the line still moved pretty fast, but it could not be helped that when Scar Symmetry started, the venue was far from full. The band seemed to have a hard time getting them selves pumped up for the show, but after a few songs they were finally up to par. With songs like “The Anomaly” and “Neohuman” they played a tight show, but it was clearly visible they were the opening act and the audience needed to warm up.

On the other stage, Dagoba was about to start their show. Even though their show was also quite early on the day, the band started en finished very energetic. With wet hair, they head banged all the way from start till end and tried their best to get the crowd to participate. A lot of people chose to get some food instead and missed songs like “I, Reptile” and “The Things Within”.

The prog metal from Periphery may have been a strange addition to the line up, considering the rest of the bands. At first it seemed as if the crowd did not really know what to do with this band, but after a few songs, more and more people seemed to enjoy themselves. In the meantime the Klokgebouw was filling up nicely and the people could enjoy songs like “Make Total Destroy”, “Alpha” and “Graveless”! 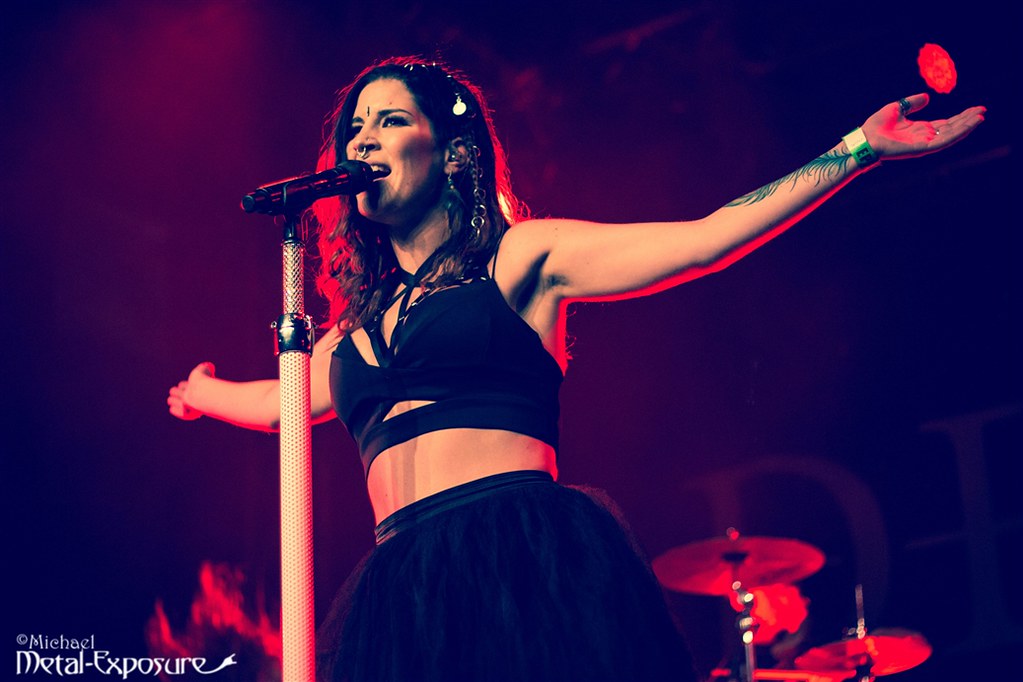 For me, seeing Delain is always a party. The band plays with enthusiasm and smiles on their faces. They started a little bit too late, but hardly paused between songs to deliver as much as possible. With guitarist Merel Bechtold as their latest addition, the stage was a bit more crowded, yet everyone moved smoothly between one another. As their repertoire grows, they play a nice mix from old and new songs, like “Stardust”, “Sleepwalkers Dream” and “We are the Others”. I’d like to see some more material from their older albums, and this would have been a nice opportunity to play “Where is the Blood” with Burton from Fear Factory. The set ended with a blast of confetti, which stayed on the ceiling for the rest of the day.

Right after Delain was finished, it was up to Fear Factory to shake the crowd with their heavy and fast drums. During their Demanufacture 20th anniversary tour, the setlist wasn’t that surprising. The full album was played, while the band was often cursed at for their lack of energy. I guess this is the way the band says “thank you” for the support the fans are giving them. But to be honest, it does fit the aggressive presentation Fear Factory has on stage. 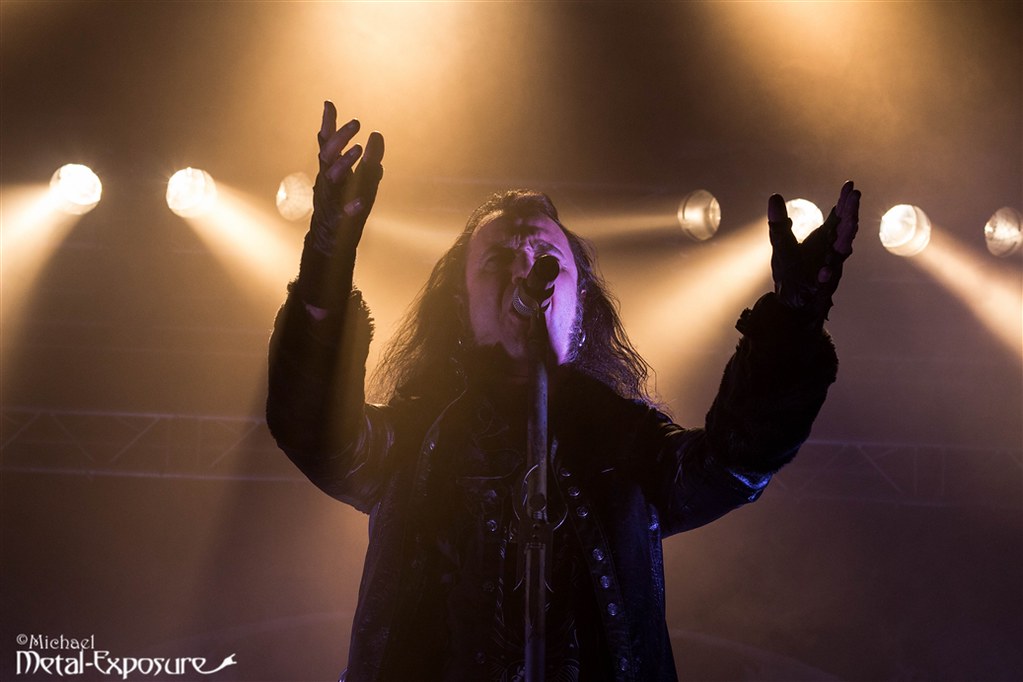 Moonspell was ready, the crowd was ready. During one of the best shows of Epic Metal Fest, the band had a great mix of songs. Songs as “Extinct”, “Night Eternal” and “Awake!” were played. The moodsetting was perfectly displayed by great sound and lighting and the show was given an “Orange” taint as Anneke van Giersbergen (The Gathering, The Gentle Storm) entered the stage to assist during “Scorpion Flower”.

Talking about a great atmosphere, Eluveitie always knows how to perform a great show. Same as with Delain, they play with joy in their eyes. At some points it was hard to hear their folky instruments, especially the flutes, but this was fixed before the end of the show. The instrumental tune “Tegernako” was one of the highlights and it’s always guessing which version of “The Call of the Mountain” is played. This time it was performed in the Swiss language, which was fun to hear. After a short break, Eluveitie closed their show with an encore in the form of “Isis Mona” one of the crowd favourites. 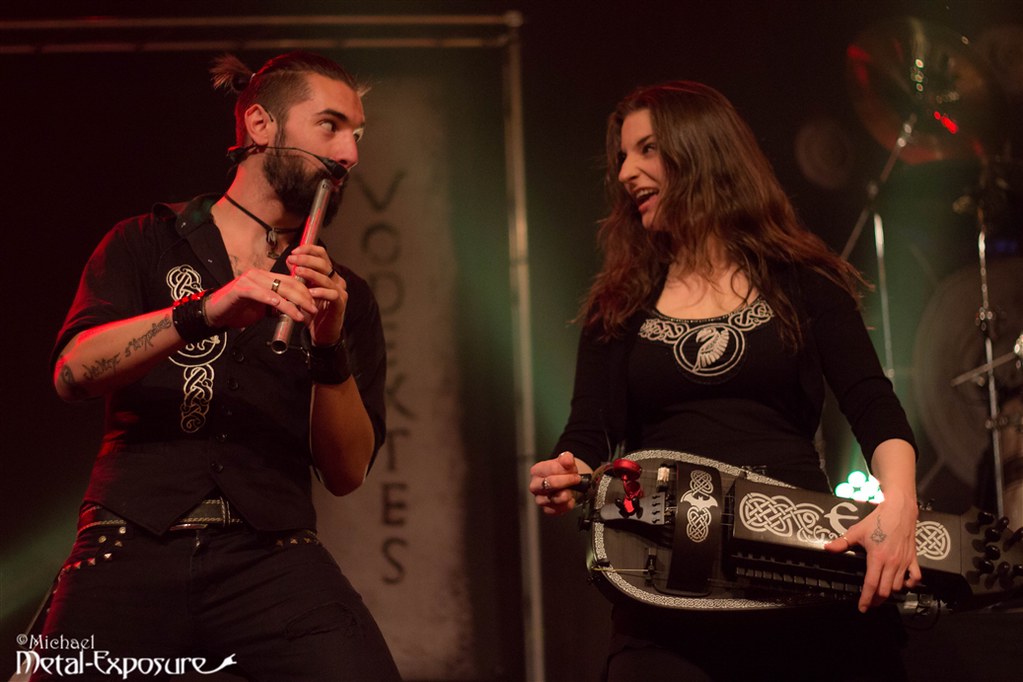 Sepultura knew how to keep the pace in their show. A whopping eighteen songs were played during their show, with a wide variety of their repertoire. This must have been quite challenging, since it consists of over twenty years of music. “Breed Apart”, “Choke” and “Refuse/Resist” were among the songs played. 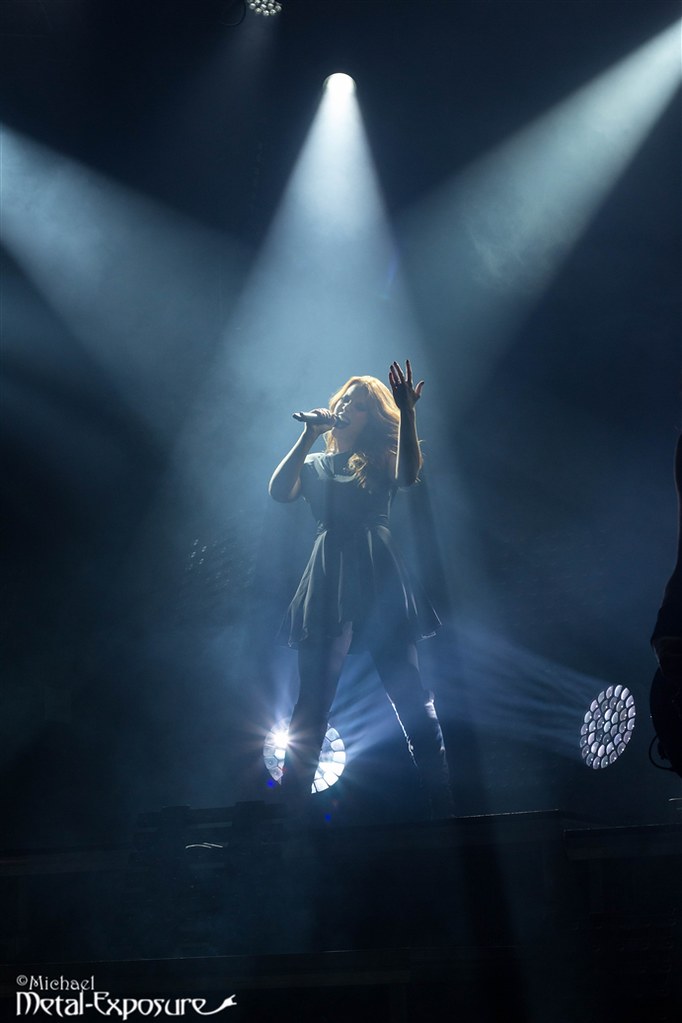 Of course, Epica gave themselves during their own festival the headliner slot. They played a two hour show with lots of variety. The show was one packed with lots of extras. Great lighting, fireworks, the whole shabang. A bit risky to me, was Mark Jansen calling out other bands for cancelling their shows because of the attacks. I’m sure the bands did not want to do that as well, but just wanted the audience to be safe.

Apart from that, the show was just really intense. The breaks betweens songs were really short and the venue was packed with people enjoying themselves. The mixture of the Epica repertoire was good, although for me there could have been some more “Consign to Oblivion” songs. Naturally “The Quantum Enigma” was reprisented the most with six songs. A total of eighteen songs were played and you can find the setlist below.

Just before the festival came to an end, Epica thanked the bands and everyone in the audience for a great day. Not only that, but they also announced that they would likte this to be an annual thing and hoped that it would sell out next year.

We are already excited for Epic Metal Fest 2016 and wonder which bands will be there. Who would you like to see?

Setlist Epica:
1. The Second Stone
2. The Essence of Silence
3. Sensorium
4. Fools of Damnation
5. Kingdom of Heaven
6. Storm the Sorrow
The Fifth Guardian (Instrumental)
7. Chemical Insomnia
8. Cry for the Moon
9. Unleashed
10. Martyr of the Free Word
11. The Obsessive Devotion
12. Natural Corruption
13. Victims of Contingency
14. Design Your Universe