The Netherlands has always been a special place to visit for Kamelot. That’s why they decided to record their newest DVD in Amsterdam. While we wait for that release, Kamelot is back for two concerts. We attended the one in a place they have not visited before, Doornroosje in Nijmegen. As support they brought Visions of Atlantis and Evergrey. 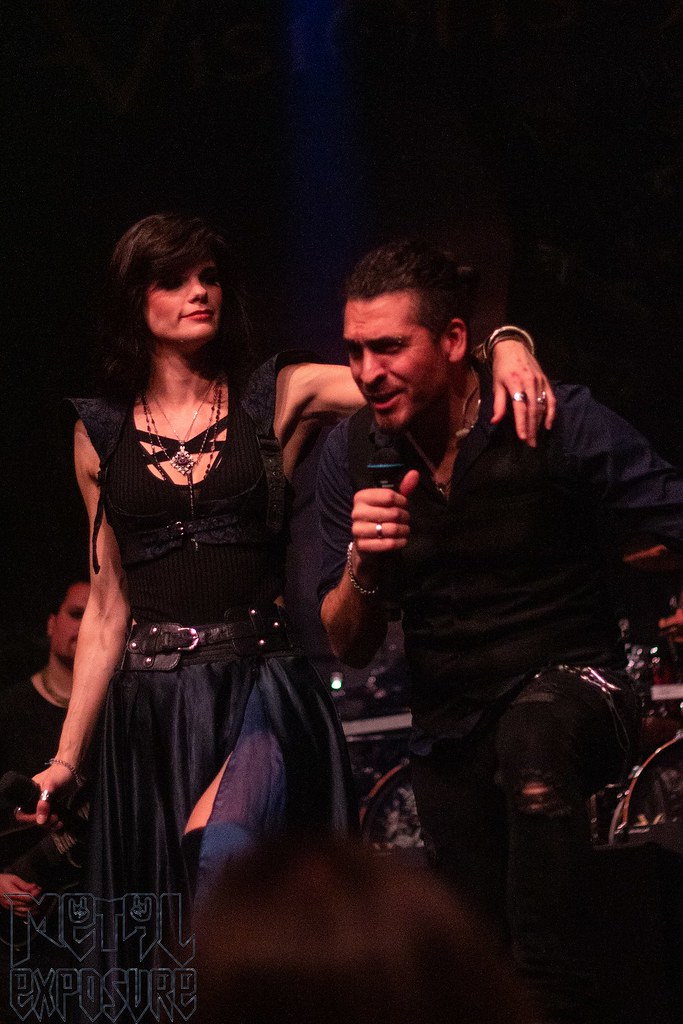 After a long absence, Visions of Atlantis has returned with a nearly complete new line up. They released a new record in 2018 and started touring again. Tonight the band with lead singer Clementine Delauney who we know from Serenity had the difficult task to get the crowd warmed up.
The band had to deal with some technical difficulties and even though they did their best to be active and entertain the crowd, they only got lukewarm reactions. When they asked if there were some pirates in the audience, only a handful raised their fingers as a hook, something apparently the band has never sen before. They had to laugh about it and thought it was really clever, maybe they’ll use it in their own show to get people going from now on. Still, the band deserved a more active crowd than what they got. 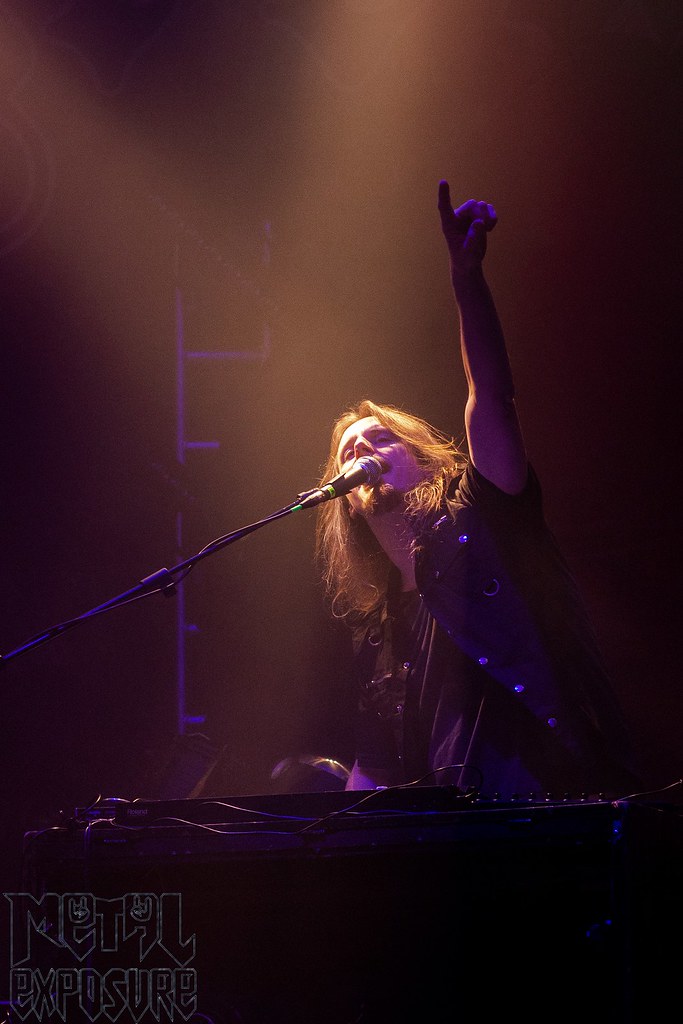 Where Visions of Atlantis kind of failed, Evergrey definitely succeeded. I think a lot of people needed some waking up and the heavier riffs and strong lyrics finally got the crowd going. Maybe most of the Kamelot fans were not that familiar with the sounds of Evergrey, but after tonight, I’m sure they have some new fans. Playing songs like “It’s Not Over” and “Distance” they played a mix of both old and new, all sounding pretty melodic, yet heavy.

Kamelot starts off their European tour in Nijmegen. For the band, The Netherlands has always been a special place and the crowd here never seems to disappoint. Treading on new grounds, a new venue, is always challenging though, yet Kamelot played a very tight show with some cool surprises.

It’s the second leg of the Shadow Empire tour and we see some changes in band members. Johan Nunez had to leave the US tour due to a torn tibia muscle and filling in for him we see Alex Landenburg from Cyhra. Lauren Heart, who we can hear on the latest record, joins Kamelot on tour nowadays and does a great job on stage. She’s full of energy and sounds great.

Everybody gets a chance in the spotlights, this including a cool little intermezzo where Alex and Oliver (on keys) get a head to head. Clémentine joined the stage during “Sacrimony” and there were more small unique moments.
During End of Innocence, Tommy suddenly disappeared, but popped up in the middle of the crowd. This gave Kamelot and the fans a great way to interact. We also got treated to the live premiere of “Vespertine (My Crimson Bride)”. Sadly, “Centre of the Universe” had make way on the setlist because of this.

The encore was small, only “Liar, Liar” was played, leaving the fans a little bit disappointed that the show was already over. I personally missed some songs from the “Epica” album, but you can’t have it all. We’ll have to wait a while before we can see them in the neighborhood again. After the European tour, they have a busy schedule as they will be touring the US and Canada. 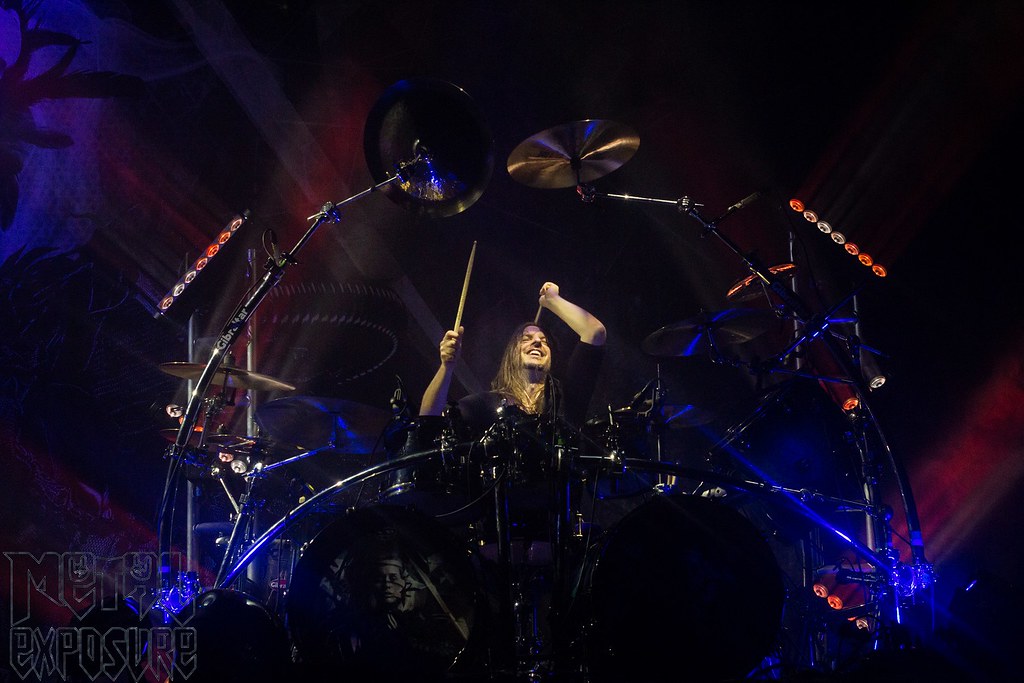