Just a few days before Delain releases their new EP “Hunter’s Moon”, they played in their “hometown” Zwolle. It was a show with a few cool surprises, but before we get to that, we were treated to see a band that was a small part of my youth, Autumn. 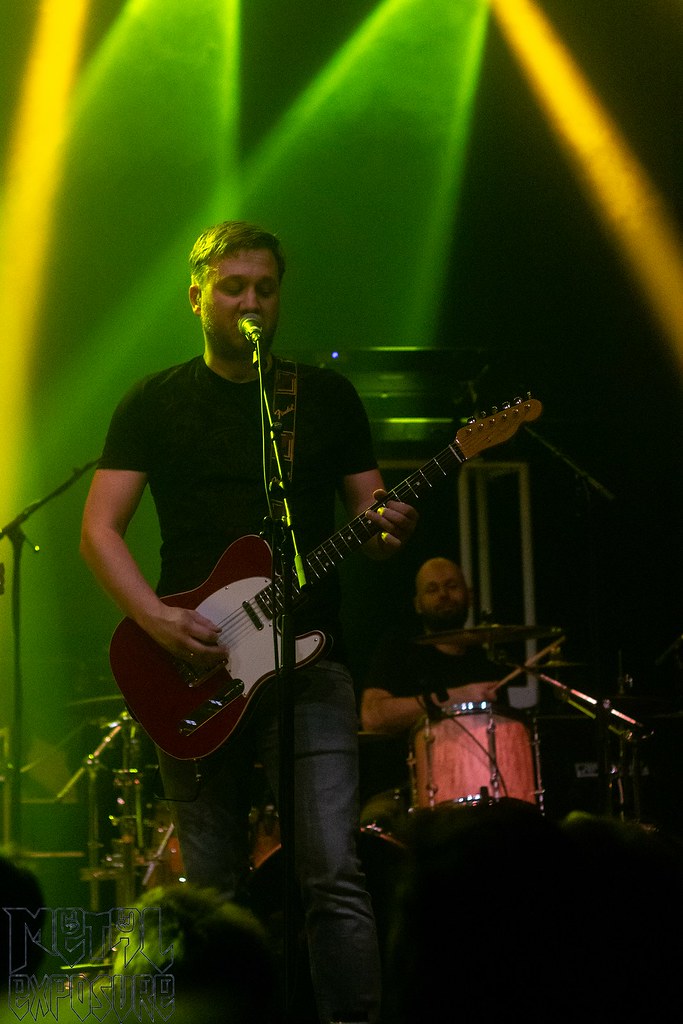 Former Delain member Ronald Landa joined the band who had just released their sixth studio album, Stacking Smoke. It has been eight years since their previous record was released so it’s pretty special that the band is touring again.
It was clear that the band had to get warmed up to touring again, since the chemistry on stage was a bit lacking. It was not that easy for Autumn to get the audience to participate either. Maybe this was also because most of the people clearly did not know many of the songs. For me, the surprise was at the very end. A song from their first record “When Lust Evoces The Curse” was played. I remember when I was younger, the song “Galery of Reality” used to be on a lot of my mixed CD’s.

Same as with MaYaN last week, Delain has just returned from the Caribbean and play at a few venues in Russia right after this show. But tonight, on Valentines Day, they made sure that the Hedon in Zwolle was booming.

As mentioned, they will release their new EP “Hunter’s Moon” in a few days, and two new songs of that record were played. In “Masters of Destiny” and title track “Hunter’s Moon” we hear that Delain has matured a lot ever since their first record. The band just keeps on growing and adding complexity and layers into their songs.

Delain has brought some familiar faces with them. Naturally as part of the band, Merel Bechtold was there, who we saw in Leeuwarden last week witrh MaYaN. But she was not the only artist we saw within one week. George Oosthoek made an appearance as did Elianne Anemaat on cello. After the show, George told me he loves sharing the stage with Delain and how much he enjoys these shows. He won’t be joining the band for the shows in Russia though, but he’s always a welcome sight on stage as he brings just a bit of extra energy. 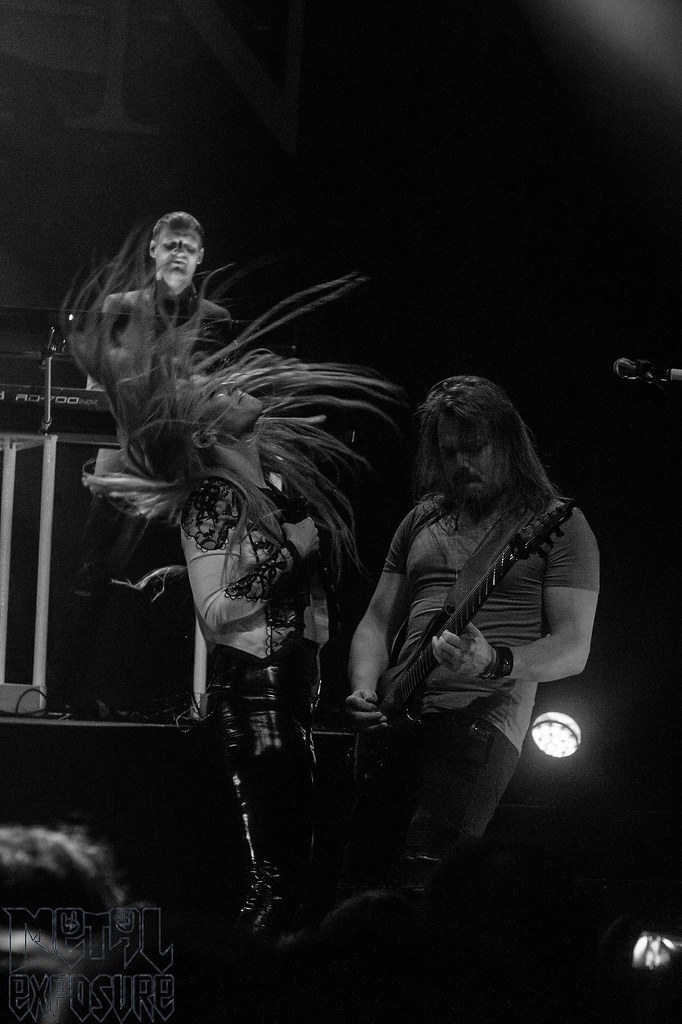 That energy was there during the whole night anyway, as Delain played for their “hometown”, people in the crowd were very loud and happy. The same could be said for everyone on stage. Joking with each other, sharing instruments, it’s great to see how the band acts on stage. Not only as musicians, but also as friends.

Charlotte addressed the crowd mainly in dutch, also trying to get people to huddle close together during “The Hurricane” since well, it’s Valentine’s Day after all. In the middle of the show, we were treated by Charlotte and a part of the audience with a small bit of “Ik ben een Zwollenaar”. Little interactions like that always make a concert feel just a bit more special.

After a well balanced mix of both old and new songs, the band ended the show with “The Gathering”. That song always gets people jumping and we were blasted with confetti. No matter how often we see Delain, they never fail to entertain and they sure can make something special out of your evening. We can’t wait for the next show!