Since I reviewed their first full length ‘Wisdom’ I’ve been a fan of The Order Of Israfel, so I was very pleased when I saw that they were going to perform in my hometown Arnhem together with another great band: Year Of The Goat. 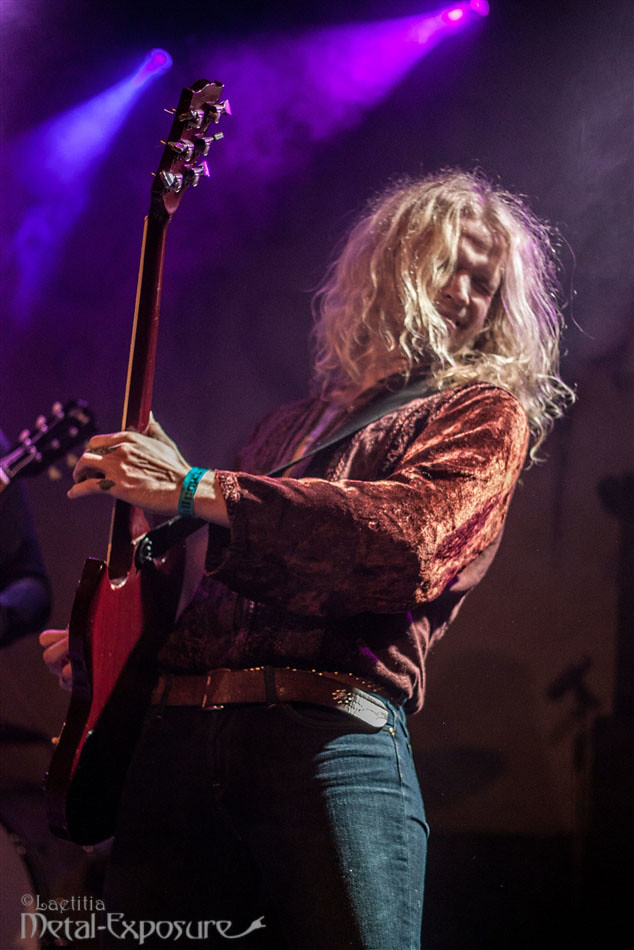 This all Swedish line up came to town on February 1st and when entering the Willemeen there weren’t that many people yet, but not less than you would expect on a Wednesday. Looking around and talking a bit with the other people, I soon found out that there weren’t that many people who are familiar with The Order Of Israfel and when they started playing the audience first stayed very tame. The band themselves nevertheless immediately gave it their all and played a very enthusiastic show from the beginning until the end. This reflected on the audience that slowly moved a bit closer towards the stage and even some heads started banging after a while. They played a mixed set with songs from Wisdom and their new album Red Robes like Staff In The Sand, The Red Robes, On Black Wings a Demon and Wisdom and got the audience more than just warmed up. 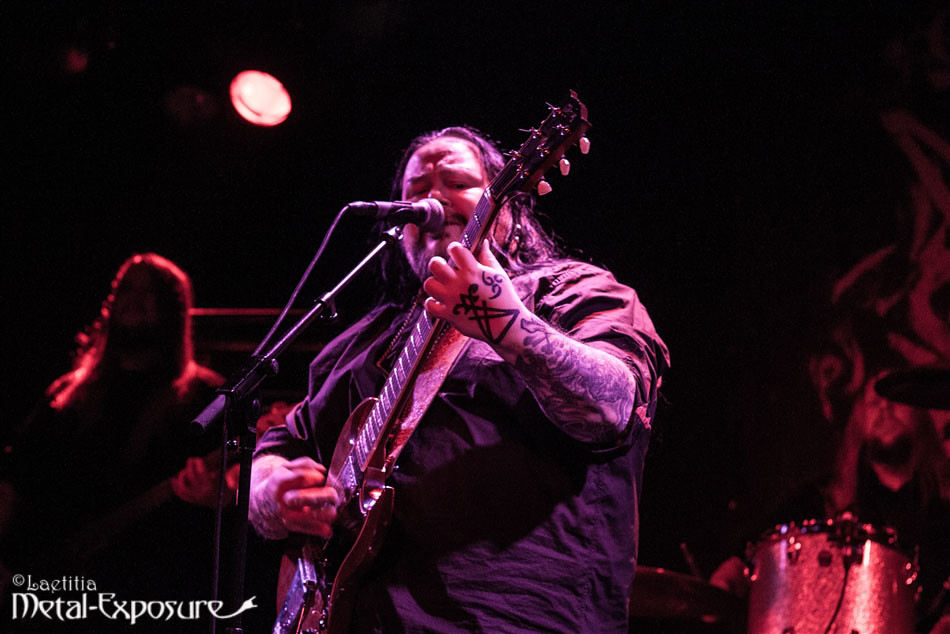 Clearly most people this evening, which were more than I expected, were there for Year Of The Goat. Short before they started their set most people moved towards the front of the stage, ready for what was about to come. Entering the stage, the band looked happy to stand there and opened the show with The Key and the Gate. From this point on, until the very last song during their encore, Vermin, Year Of The Goat delivered an extremely tight and high quality performance. I obviously am familiar with their work but today they truly amazed me today. They played a straight forward Rock ‘n Roll show with smiles on their faces (except for keyboard player ‘boze Arnold’). All show long people were banging heads, singing along and cheering while enjoying this amazing performance that included songs from both full lengths as well as the EPs as Angels’ Necropolis, Vermilion Clouds and Black Sunlight.