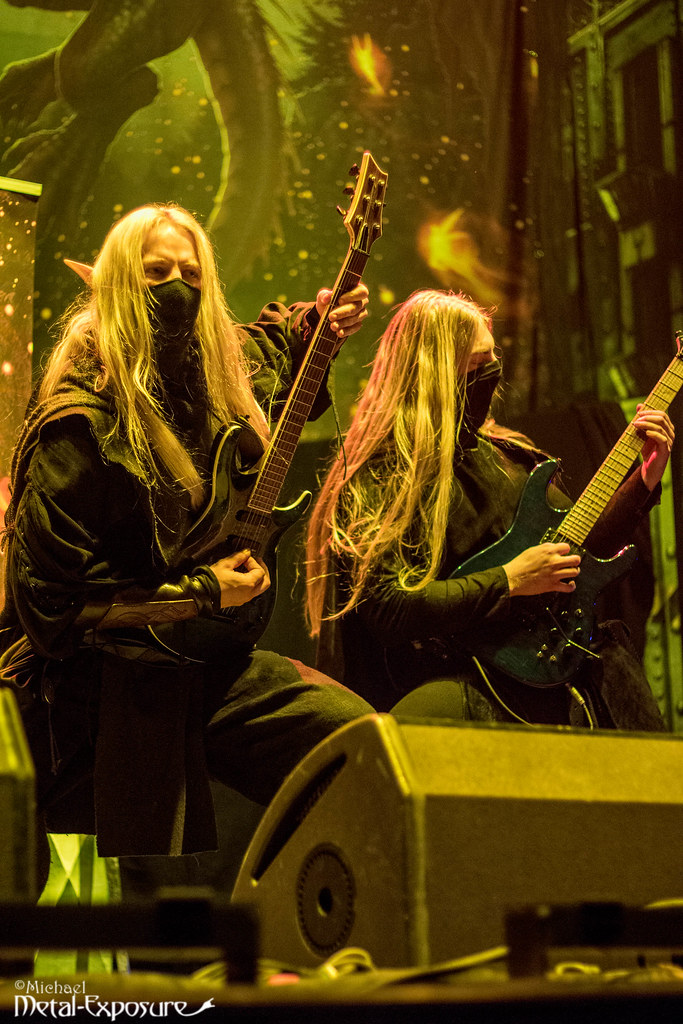 During their “The Last Tour”, Sabaton is promoting their latest album, “The Last Stand”. With a bigger stage show than ever, and with special guests joining their tour, this was bound to a spectacle to behold. We were not the only ones to think so, because the show was sold out and people were gathered in front of the venue quite early.

Support act Twilight Force is always fun to behold. They don’t take themselves that seriously with their elf ears and swords on stage. With their happy power metal, they are gaining a lot of fans quite fast and have earned their place as support for Sabaton. Twilight Force did their best to entertain the already packed AFAS Live. I’d say they succeeded, hearing from the cheers of the crowd.

Special guest Accept is capable of filling venues all on their own. They have built up quite the reputation, yet I can imagine that not every Sabaton fan listens to them a lot. Maybe they should, though, because the combination of both bands worked really well tonight. Utilizing most of the stage, including a big drum kit, the band played their hearts out. With a great light show and tight guitar play, the veterans of Sabaton showed the crowd what they were made of. During a fast paced show, there wasn’t a lot of time for talk, since the band played track after track. They even got so excited that they played a bit longer than on the original time schedule. Later we heard rumors that the band members of Sabaton were feeling a bit under the weather, so they cut their show short a bit. 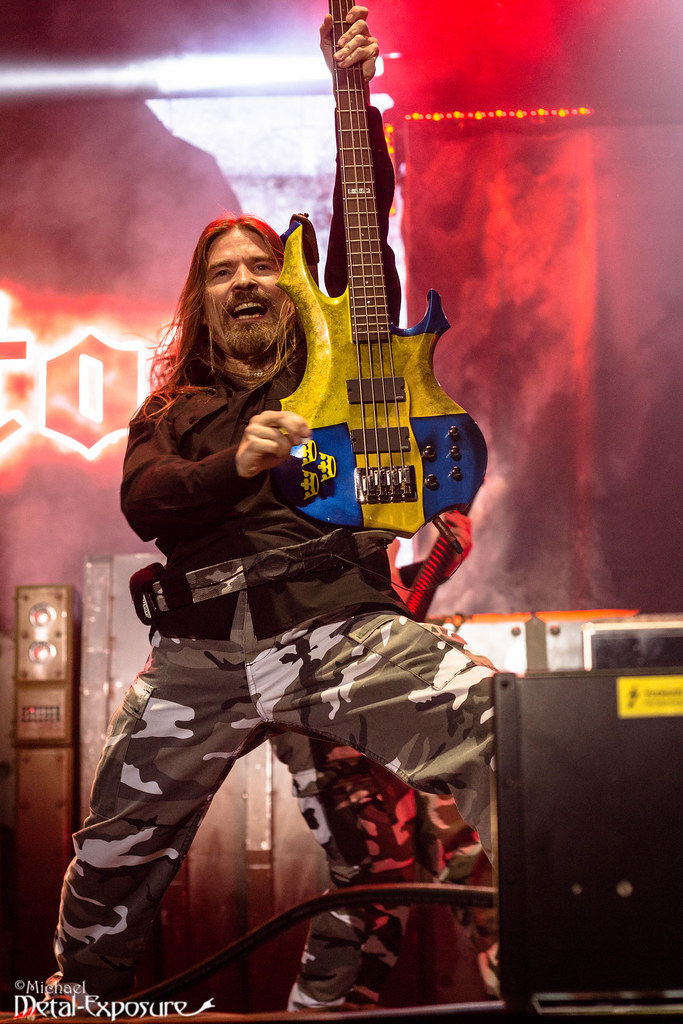 Even if they were under the weather, Sabaton did not play like it. Well, maybe there were not as many jokes as they normally have. Still, the show was action packed, full of music and still room for some giggles. One thing I always like is the charisma the Sabaton guys have on stage. It might be a show, but it always seems as if they have a blast.

To support their latest release, “The Last Stand”, a whopping seven tracks were played of that record. Might be a bit too much for my taste, and I would have liked to see some more songs from “Carolus Rex” for example. But that’s one of the hardships of having more and more songs to choose from, you can never please all the fans.

Nonetheless, Sabaton played their hearts out. With Joakim making jokes on stage as always, announcing his “one hour Michael Jackson Guitar Karaoke Show” under loud applause of the fans. Biggest surprise for most fans (who did not check the setlist beforehand) would have been the acoustic version of “The Final Solution”. This was the first time I saw the crowd lifting up their lighters at a Sabaton show. Sadly enough, it was not the first time I heard the childish “Broek uit, op je hoofd” (Pants off, on your head), which to me has had it’s best time a while ago. Thankfully the band did not pay that much attention to it and just kept on playing. Joakim did show himself to be of good sportsmanship and did what the crowd asked though. Right at the end of the show he entered the stage, in his underwear, pants on his head.

Encore
15. Primo Victoria
16. Shiroyama
17. To Hell and Back
(Dead Soldier’s Waltz)
(Masters of the World)