By: Michael
Some bands are easily suited for their own headliner shows and it’s quite a treat when those bands decide to perform together. Tonight we had this luck with a show from Sabaton, Alestorm and Bloodbound.

Never before have I seen such a long line in front of the venue. Yet I have never seen a line dissolve so fast. A job very well done by the security at 013. Everything went smooth and people were inside quite a bit before the show would start. Since it was sold out, the venue was packed. 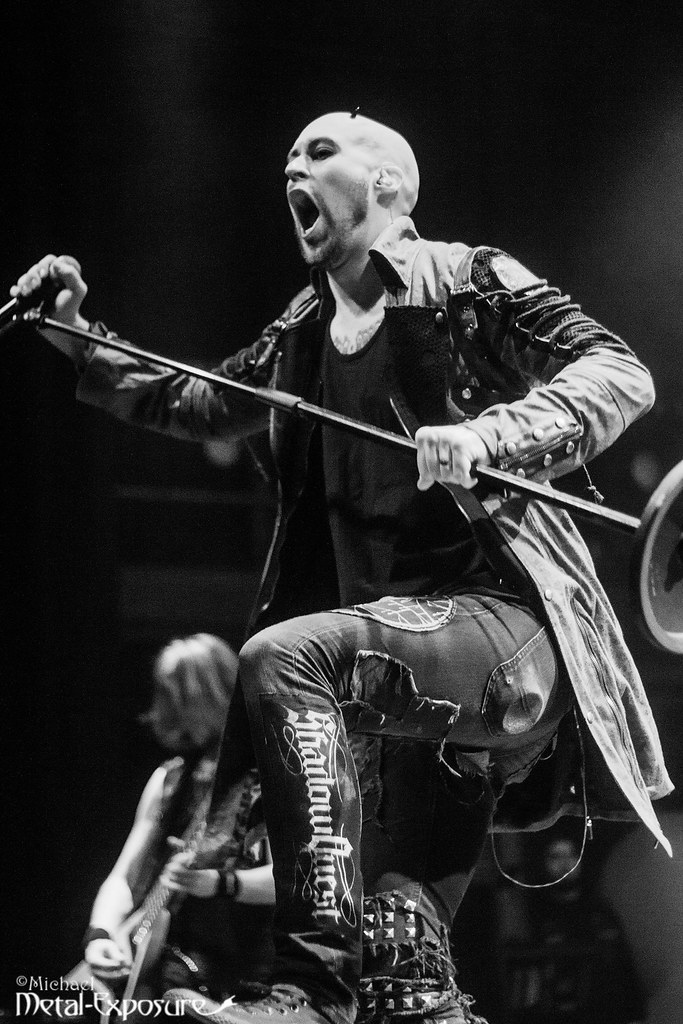 First band to hit the stage was Bloodbound. These Swedish powermetallers did something magical on stage, something I haven’t seen that often. They actually managed to get the crowd going and having a great time. All too often I see people kinda bored during the first couple of bands on an evening like this (even though the bands deserve much more), yet the upbeat songs from Bloodbound made a difference. The songs could have hardly been any cheesier though, with titles like “When Demons Collide”, “Metalheads” and “In the Name of Metal”. 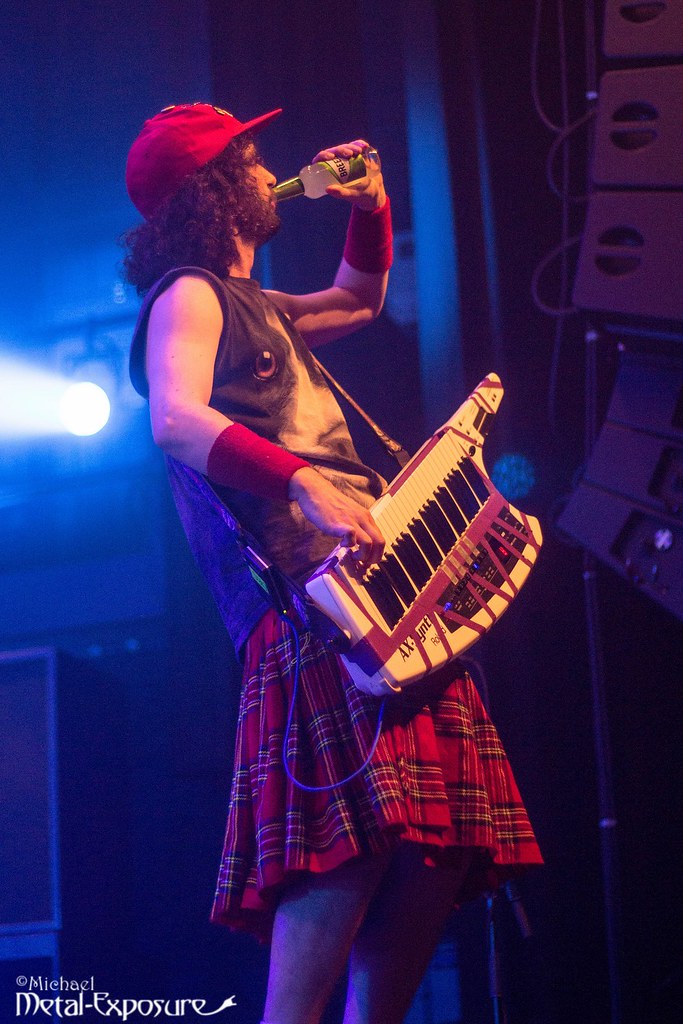 Alestorm shows are always packed with fun and well, lots of booze. The moodsetting is great right from the get go, as banners with bananaducks and a giant inflatable duck are being brought on stage. Their intro might have raised some eyebrows among the metalheads, since it seemed like a techno song, but soon everybody partied like nothing before under the melodies of “Keelhauled” and “Shepwrecked”.

After slowing it down a bit with “Nancy the Tavern Wench”, during “The Sunken Norwegian” the inflatable duck became rebellious and didn’t want to stay on the stage. After trying a bit the band just tossed it into the audience, where it kept bouncing for a long time. This reminded me of this dog statue during the Melechesh show at 70.000 Tons of Metal. Ending the show with “Hangover” and “Captain Morgan’s Revenge”, it was sure to say that the audience was warmed up well enough for Sabaton.

Meanwhile the venue was so packed, that some people had to stand in the hallway to watch the upcoming sets. Sabaton started off with the well known melody of “The Final Countdown” and the audience roared as the band made their appearance.

As I have mentioned a few times before, it’s great to see how the band plays with such joy and enthusiasm. Even though some of their “improvisations” are their for every show, they still act them out with such passion, that it doesn’t become bothersome and I still watch it with a smile on my face. That can not be said about the continous yelling from some people of “Broek uit, op je hoofd” (pants off, on your head) from some people in the audience right from the start. Come on people, we get it after a bit. 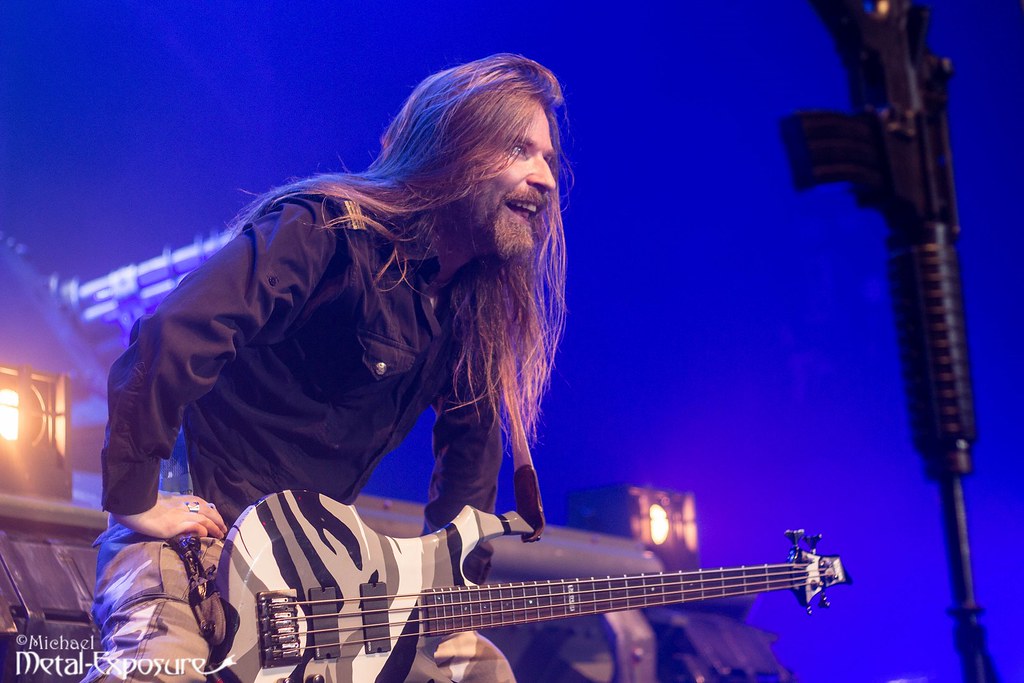 Joakim wouldn’t be Joakim if he didn’t do it anyway. As before, he came prepared and wore an extra pants under the one he was wearing. The show had some special moments, like the delivery of a golden record by the Dutch fanclub, the Swedish version of “Gott mit uns” without Joakim, a song played with the keyboardist from Bloodbound and a “Winds of Change” solo leading into “To Hell and Back”

The show was diverse as in the songs played from multiple albums. From very old to new and naturally they could not leave out “Primo Victoria” and “Metal Crüe”. The packed 013 had a fantastic time and so did the bands. Joakim ended up with his second pair of pants on his head as well. So all in all, the night was filled with inflatable ducks and pants on heads. Just what you’d expect.